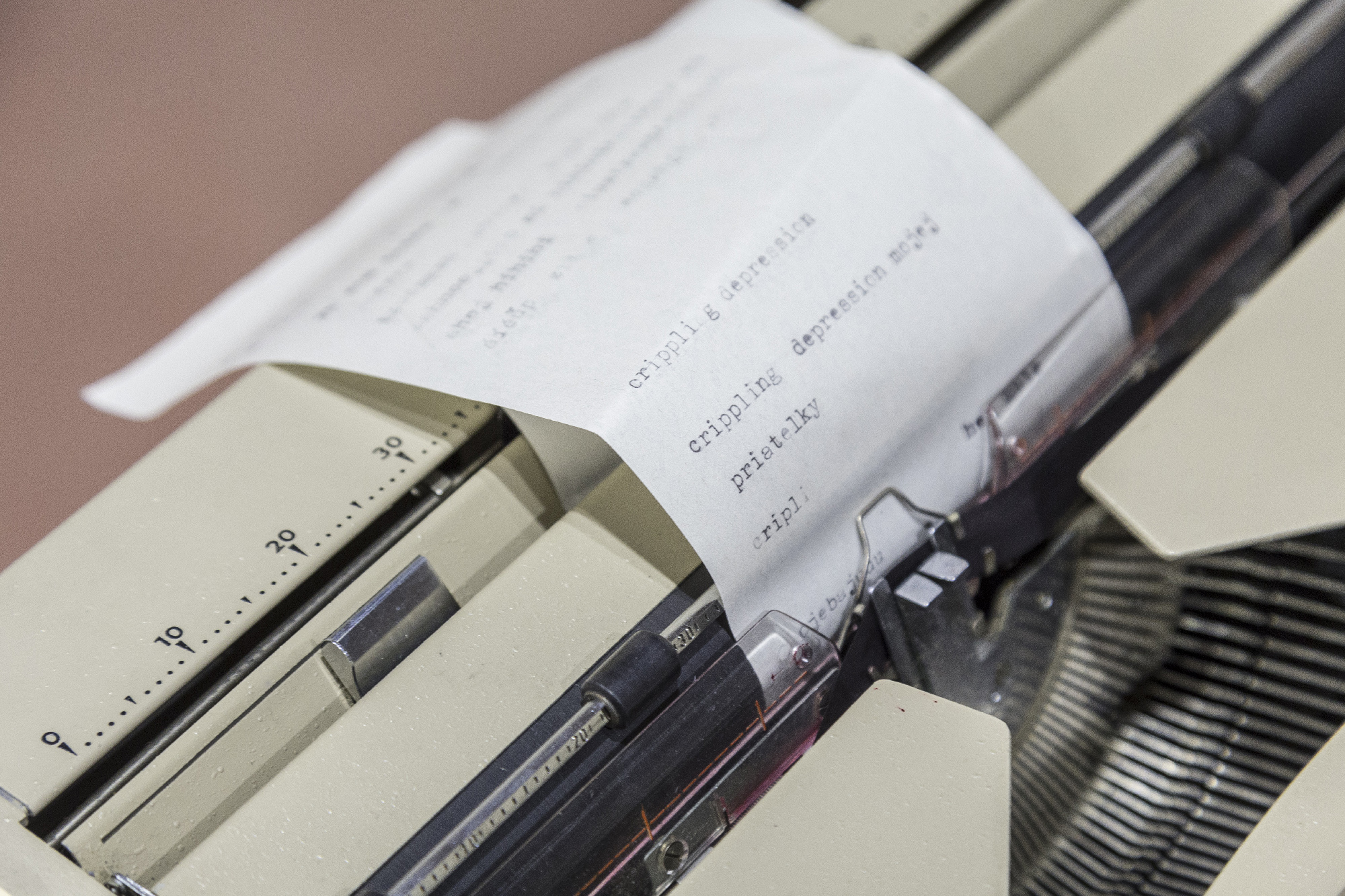 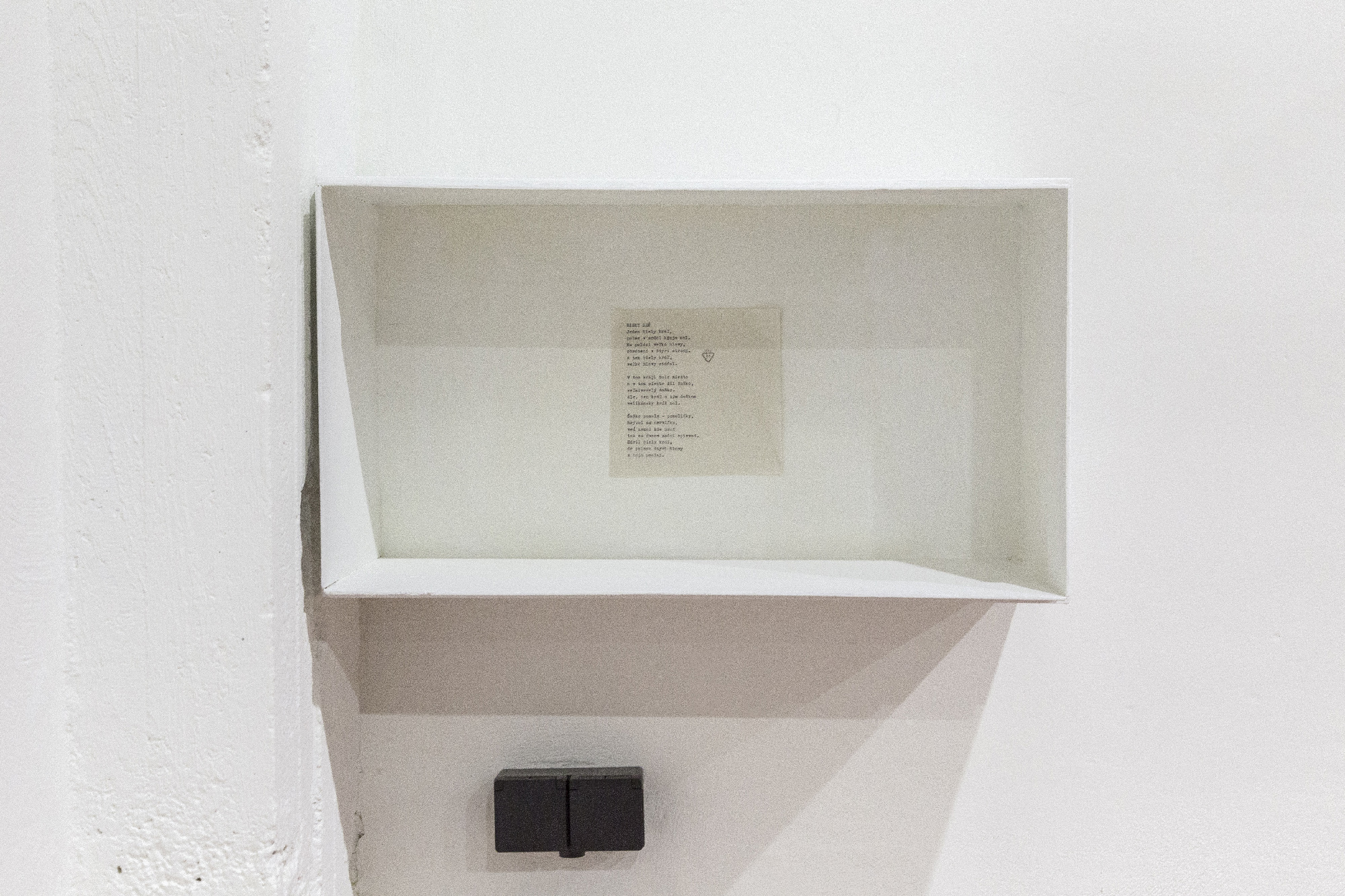 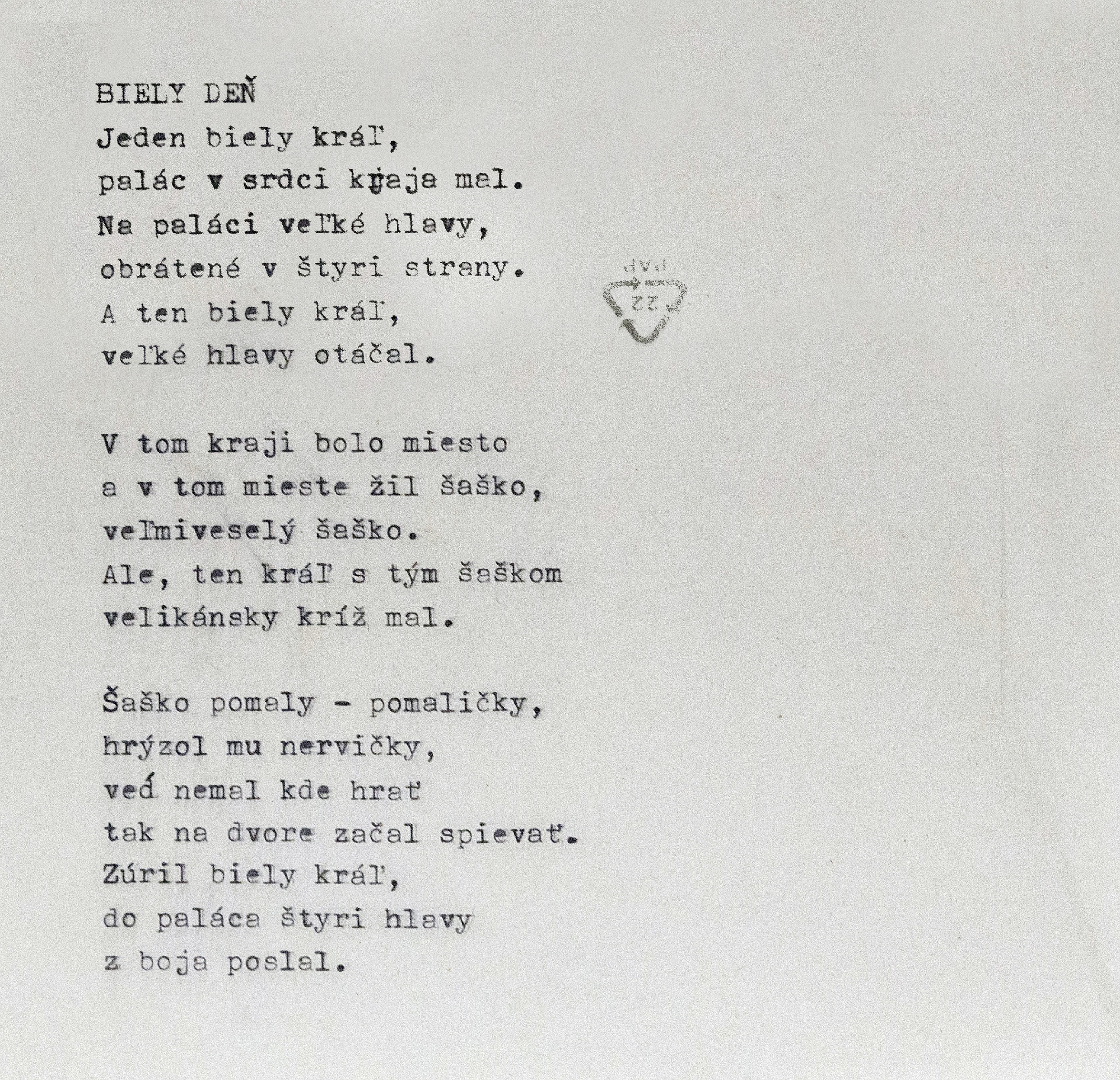 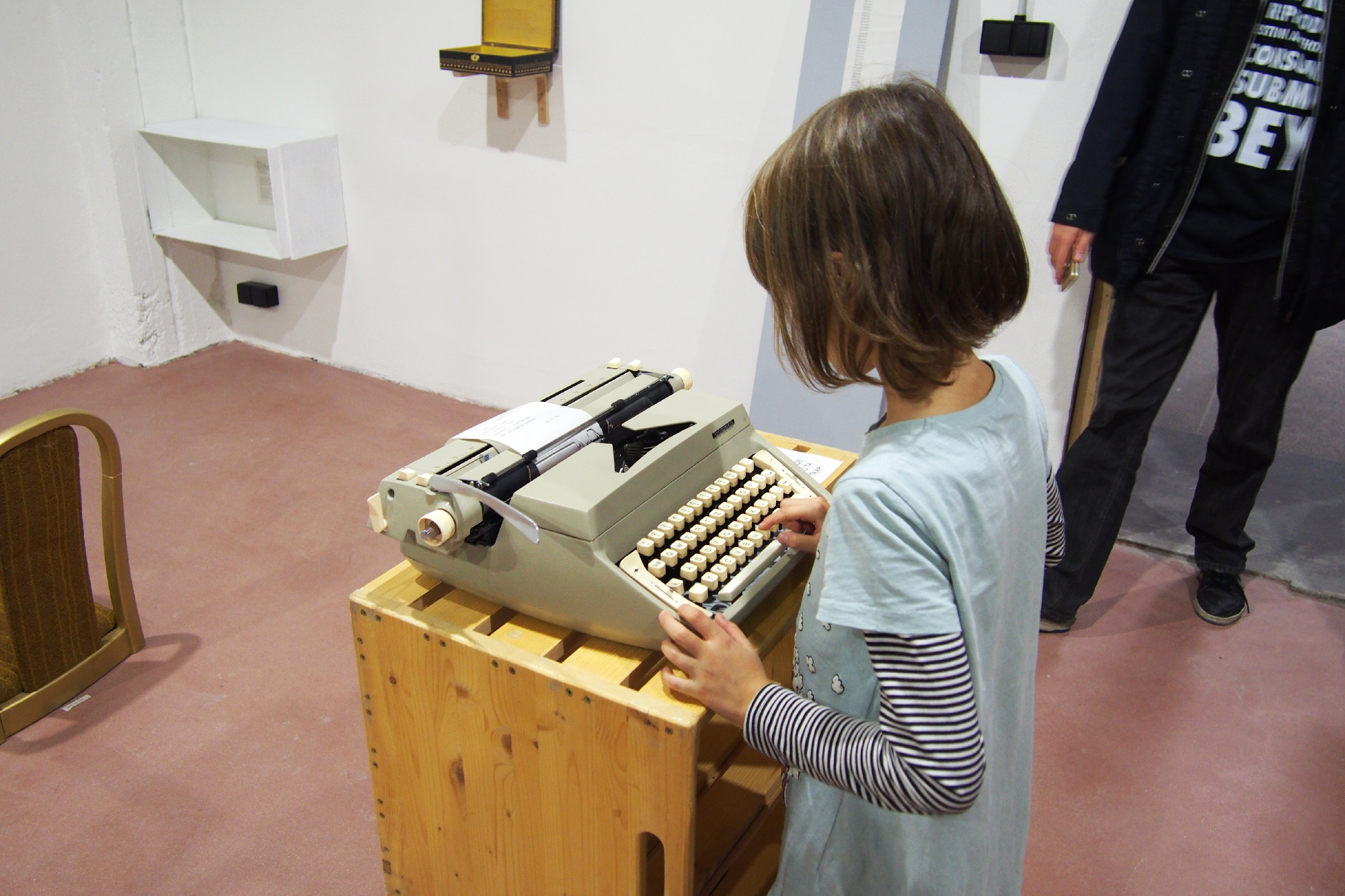 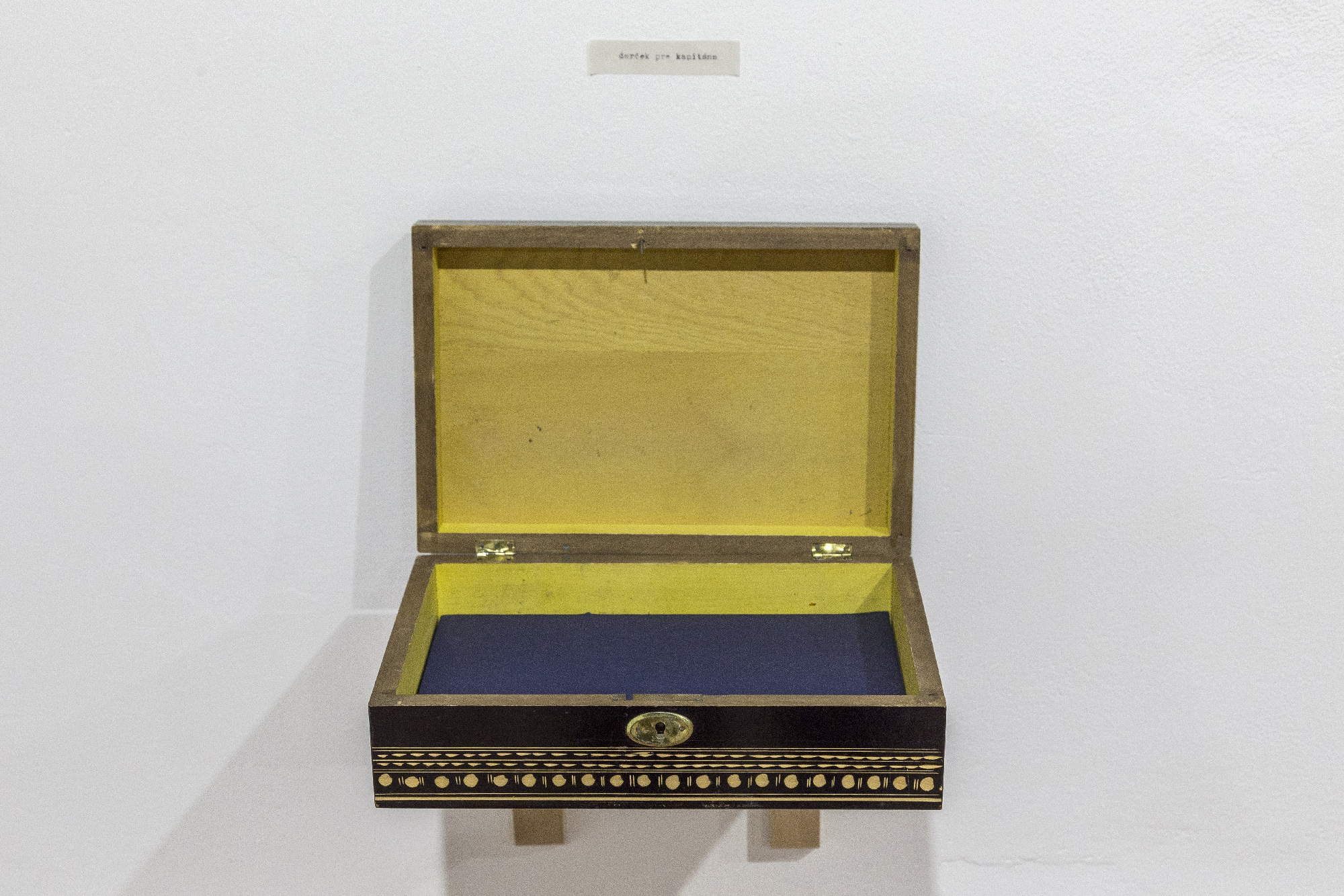 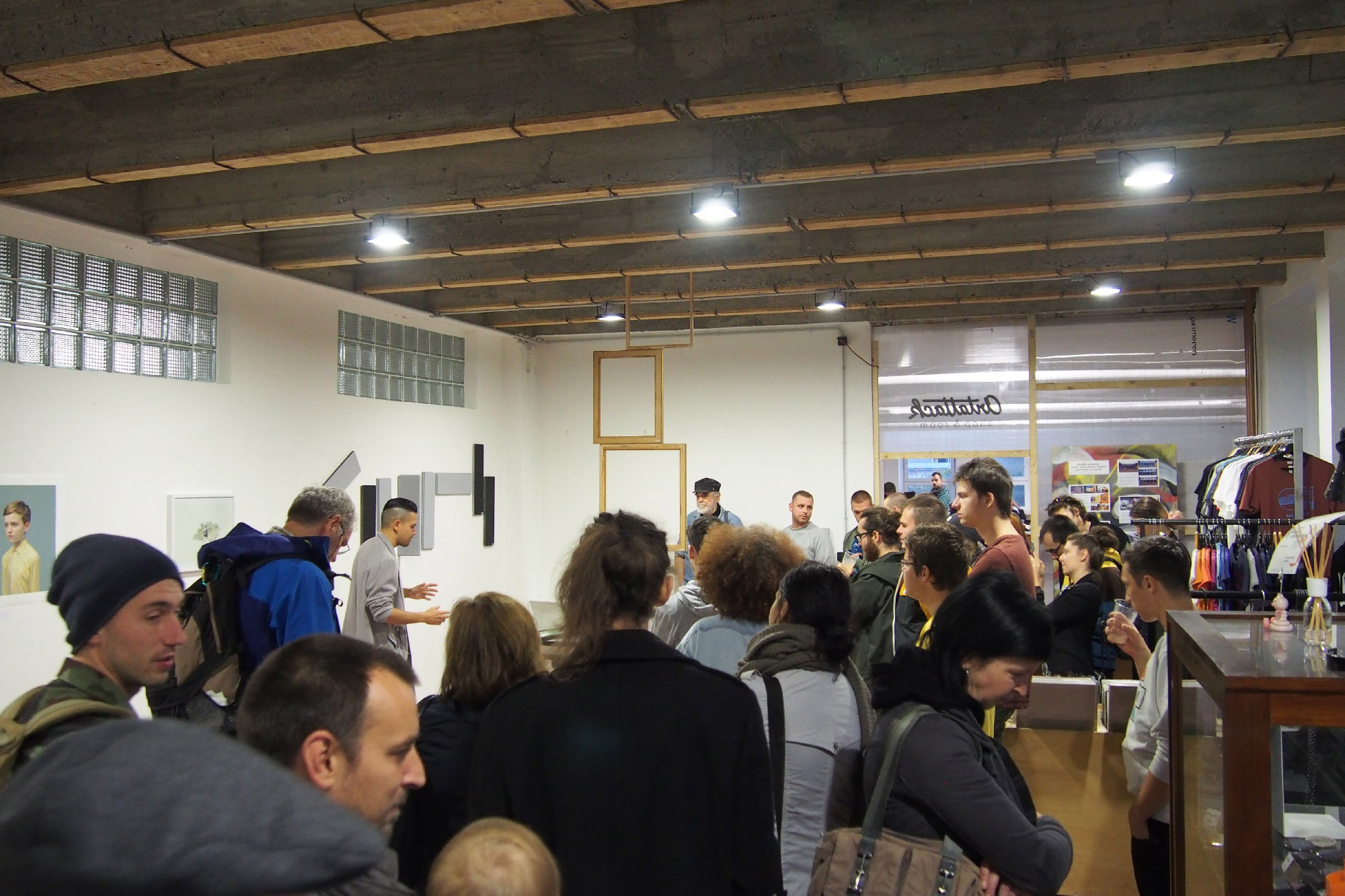 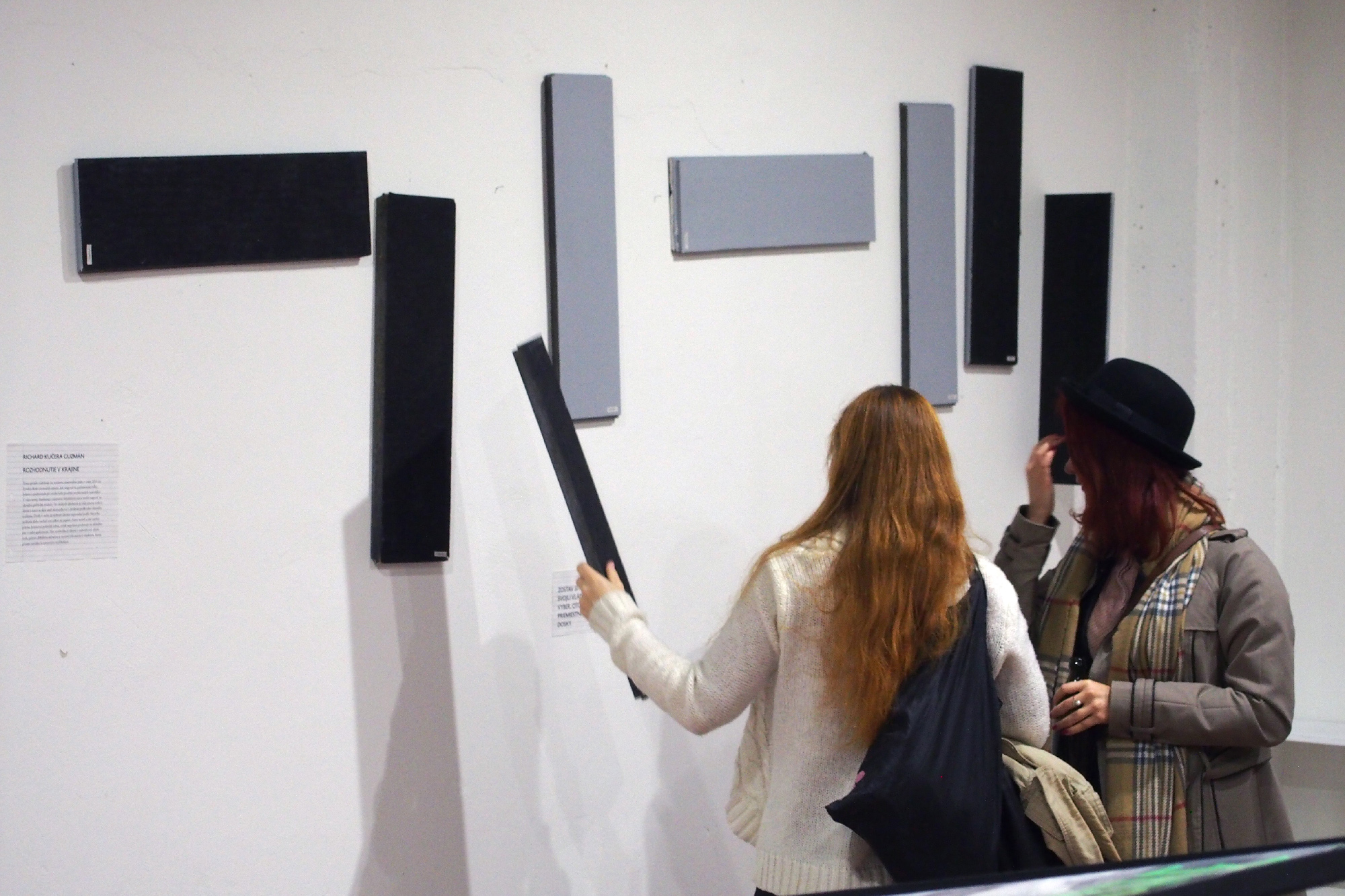 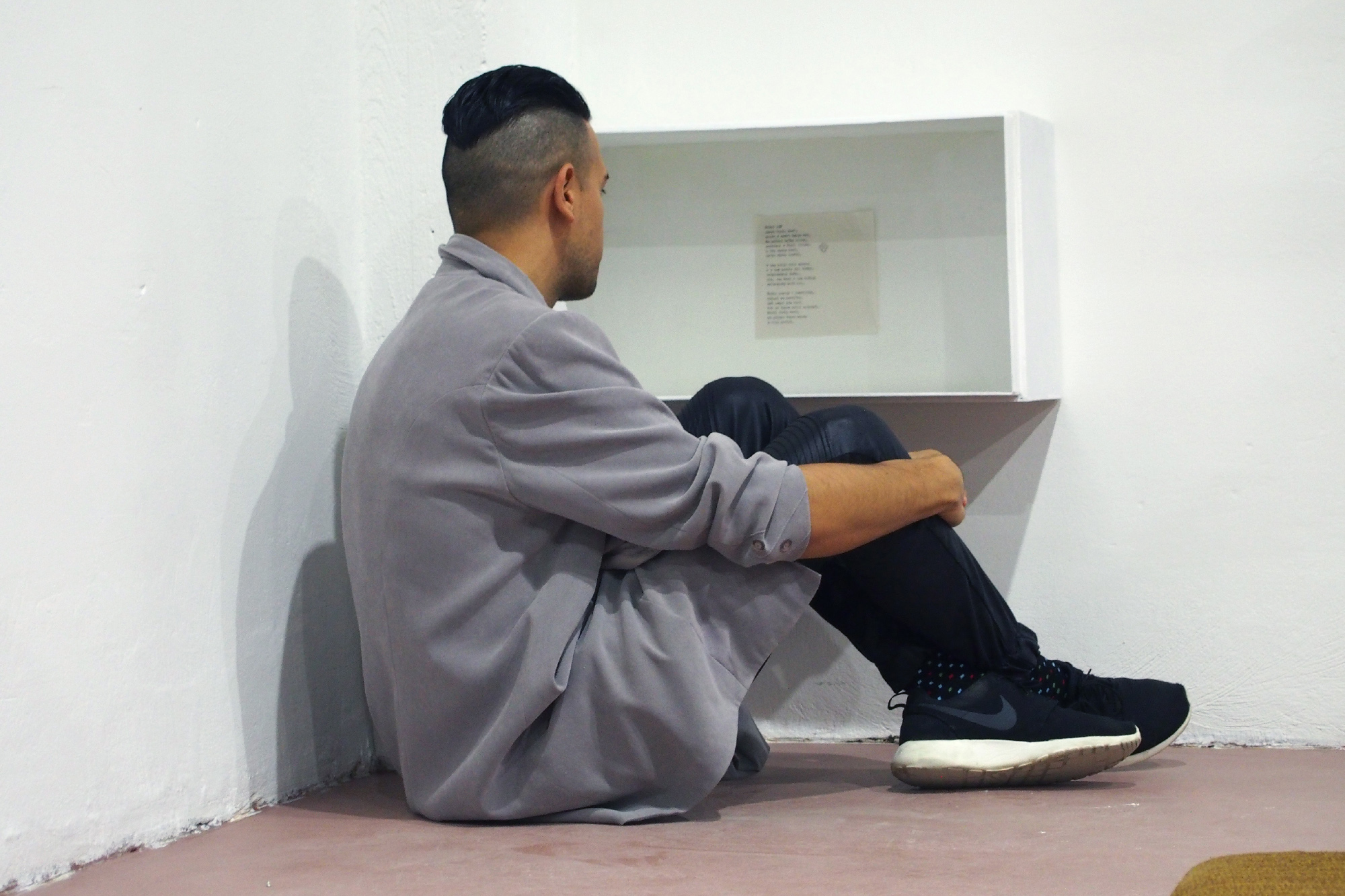 In this site-specific installation, I respond to the current political situation. In all objects, however, the direct reaction is hidden. In installations, for example, there are objects where a participant can “assemble a coalition party”, discover a “Captain’s Gift” or sit in a “Chair for Mr. F.” A participant can arrange some objects at their own decision. This will affect the meaning of the link for this installation itself. In my installations, I used mostly recycled materials to build on my work.

In one of the objects is hidden poem, which reflects the situation in the Banská Bystrica region, but it can also be applied to other contexts.

There was a place in this region
and in that place lived a shag,
very cheerful jerk.
But, the king with that jester
The Great Cross had.

Shaštko slow – slow,
he hurt his nerves,
he had no place to play
so he started singing in the yard.
The white king,
into the palace of the four heads
he sent out the fight.