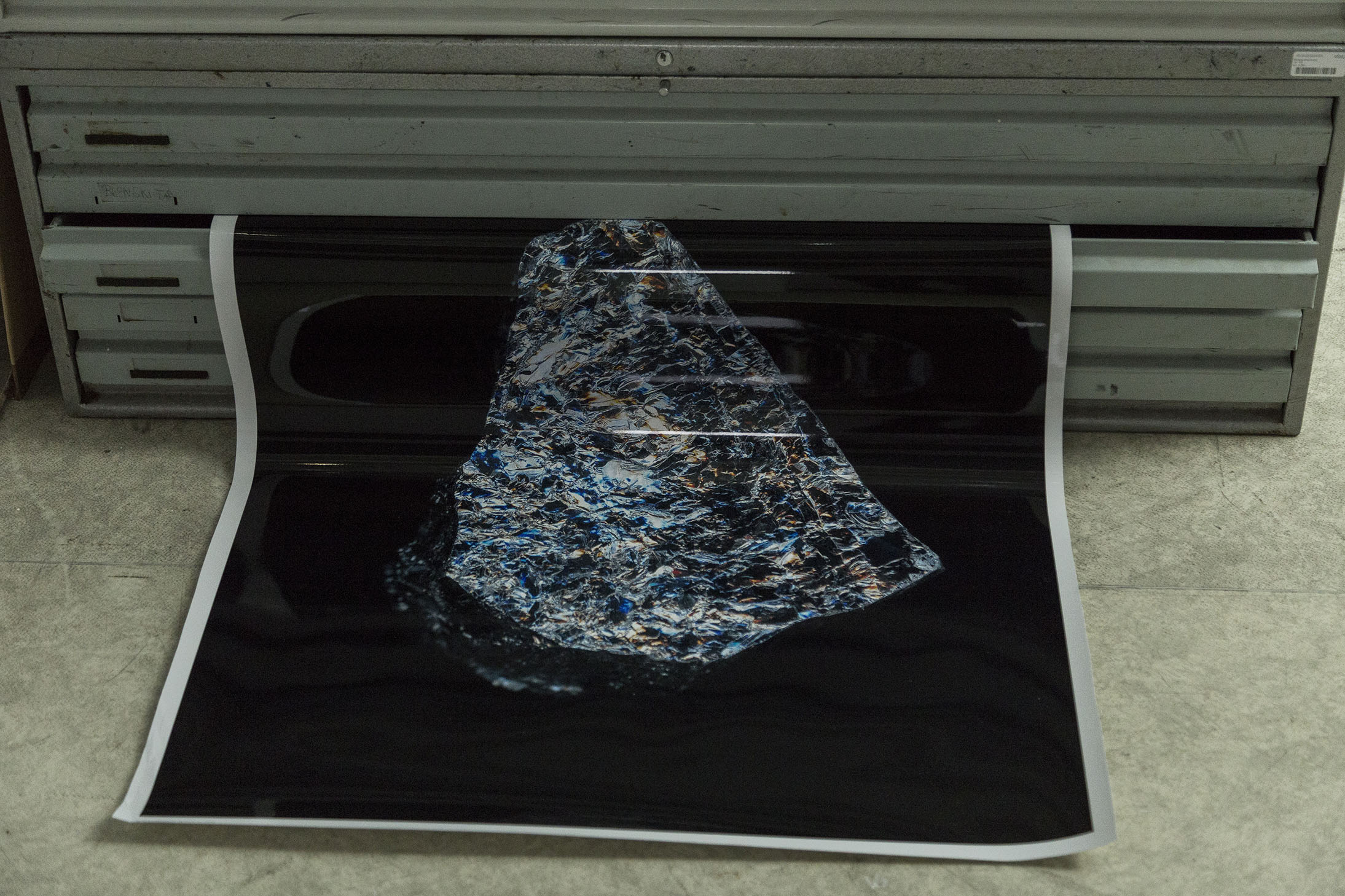 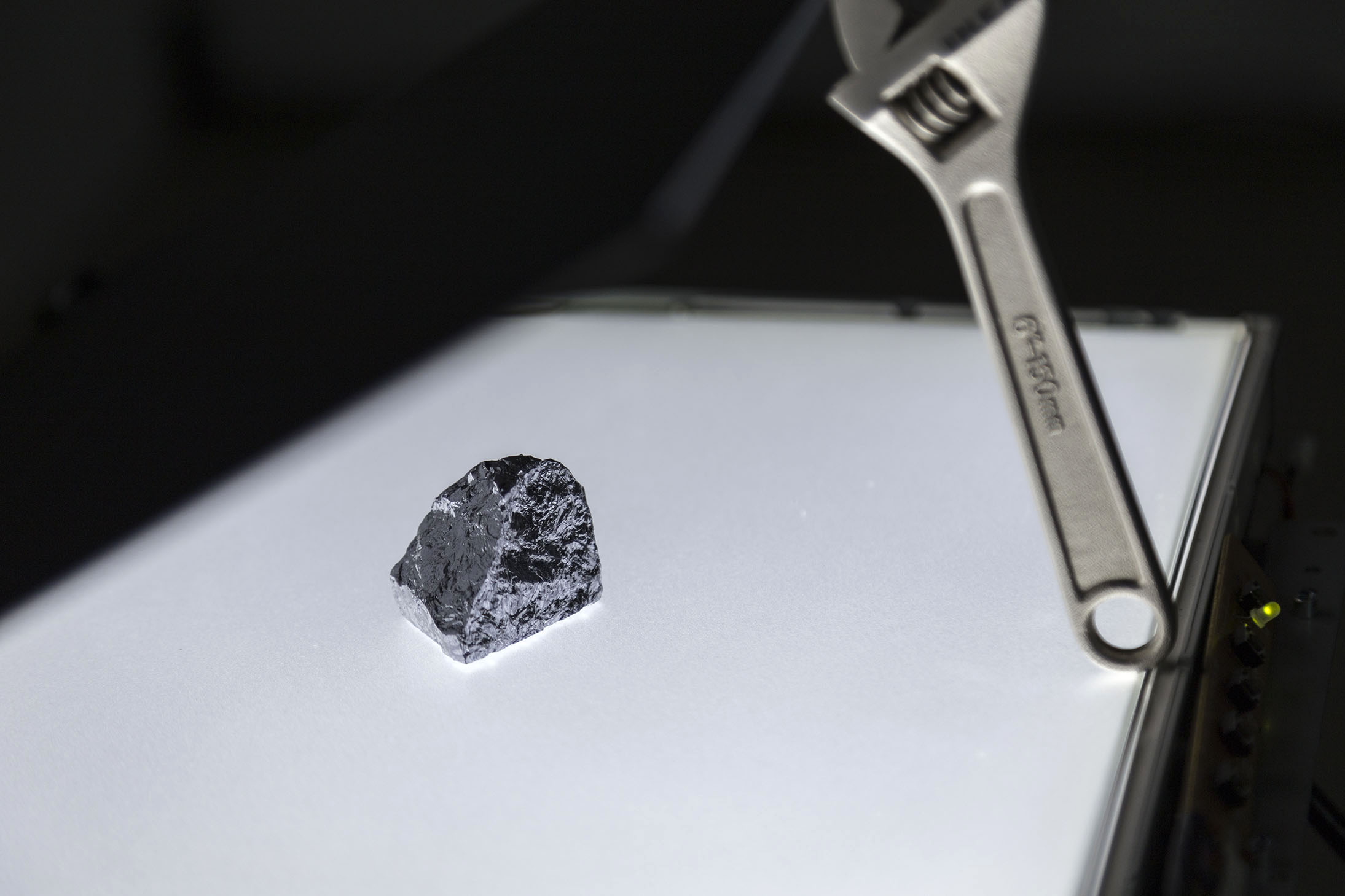 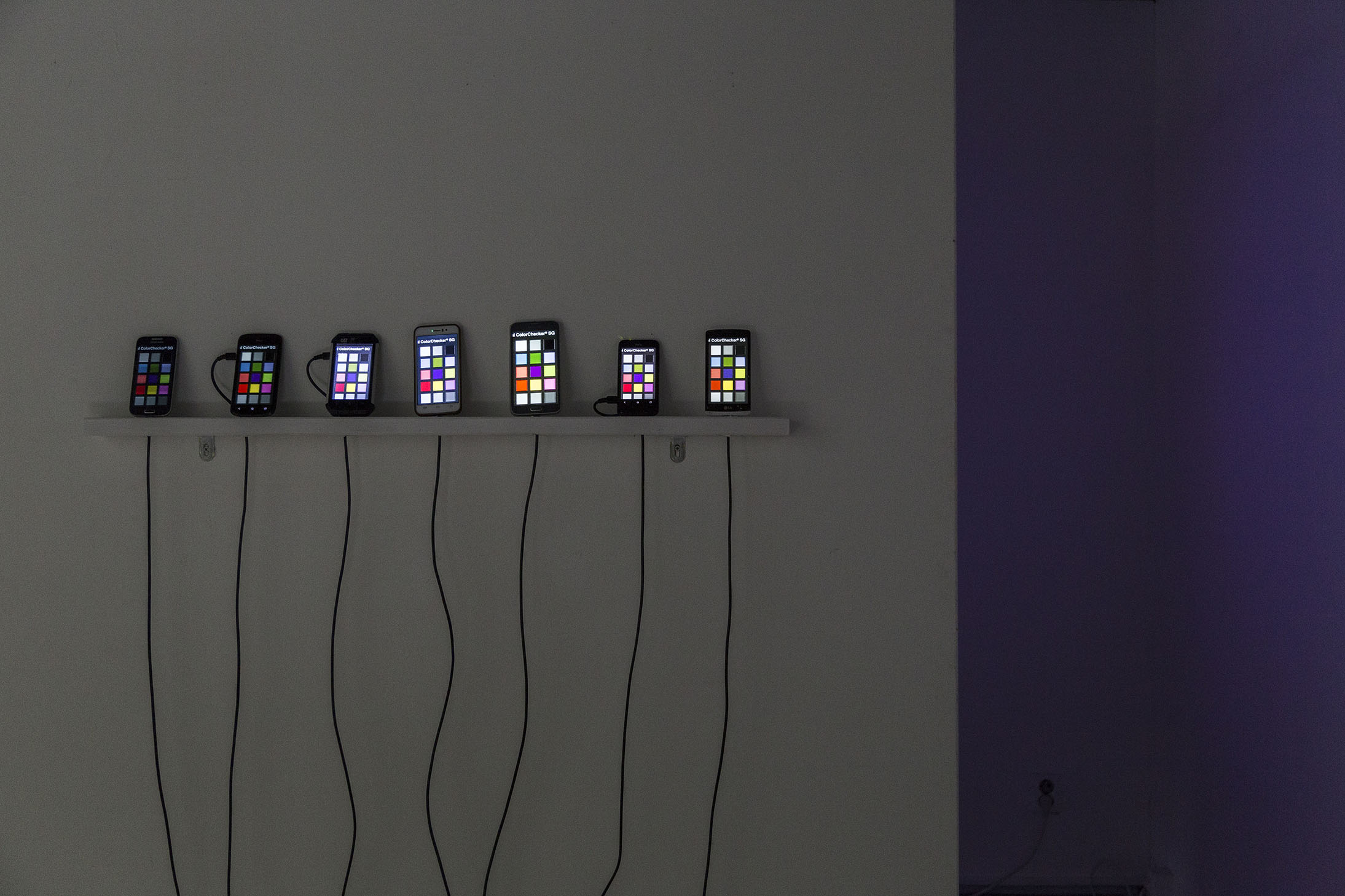 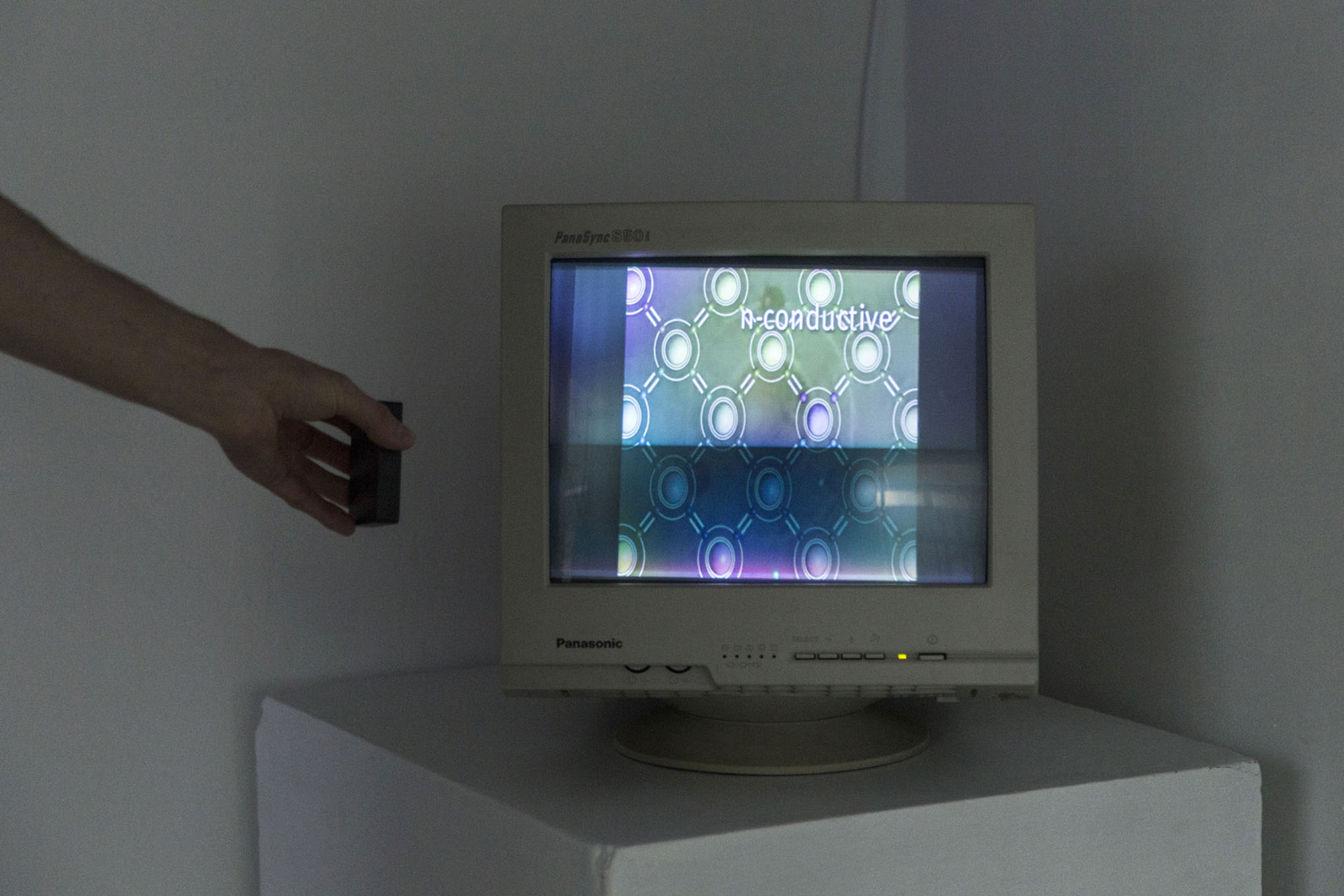 The photographic medium had a number of developmental cycles during its evolution. For the last decades, several more significant torques have occurred, which later influenced this medium as well as photographic devices. Symptomatic was the widespread expansion of advanced technologies, which became part of consumer electronics in households. Digitization took place not only in photographic devices, but also in music or audiovisual recordings.

The entry of digital “toys” for us at high school in the late nineties of the twentieth century meant unprecedented possibilities. My desired idea was ​​a mobile phone that would display at least color photographs. At that time, we only used mobile phones that had only a multi-line text displays. The only colors we could see was the LED backlight color.

When we start talking about the digitization and dematerialisation of photographic medium at all, I asked myself how far her roots extend. How does an analog-to-digital camera converter work? Where did the computer appear? How are data stored? Of course, this subject could be done highly scientifically or academic. But it was not my goal. I want to find a story or
a subject of interest, that element which move you and I will say: “Its begun here.” I found the element. Of course, digitization preceded the invention of the first Alternating current distribution from Nikolas Tesla.[1]For me, however, a major breakthrough occurred at a time when technology shifted to a higher stage. For this period of time, I consider the invention of
a transistor, later a microprocessor, a processor.

One of the basic building element in the manufacture of transistors is the semiconductor chemical element of silicon. This hard metalloid is interesting with a lot of facts. In nature, there is practically nothing in his pure state.[2]In the earth’s crust, it is almost one-third, but only in compounds. It is an essential component of most rocks, such as sandstone, clay, granite. Even one gram of silicon it’s in our body.[3]Silicon is also associated with its use in glassmaking or ceramics. So fascination with this element was obvious.

In my work, critically perceived massiveness through one of the most common mass media elements – a television that uses a microcomputer and its camera to replicate its own image, this image become infinite. The image is glitchy, just as the flow of information and the display itself cannot be eternal.

Another image creates a slide projector that captures the reverse process and produces an analog image projected onto the wall from the digitized image. This combination of the opposite process can be compared to the tendency of the current trend or the attempt to restore analogue photography.

Smart phones represent a whole range with different display quality, with a common carrier element being a picture of the calibration table. Each screen creates literally a filter with represent display, and at the same time determines the image format. Same process as programmers creates filters in social medias. There is a direct confrontation with the fact that the user has limited capabilities, either in selecting an image cut, such as on Instagram or Facebook, or by using the effect for coloring the image through filters. 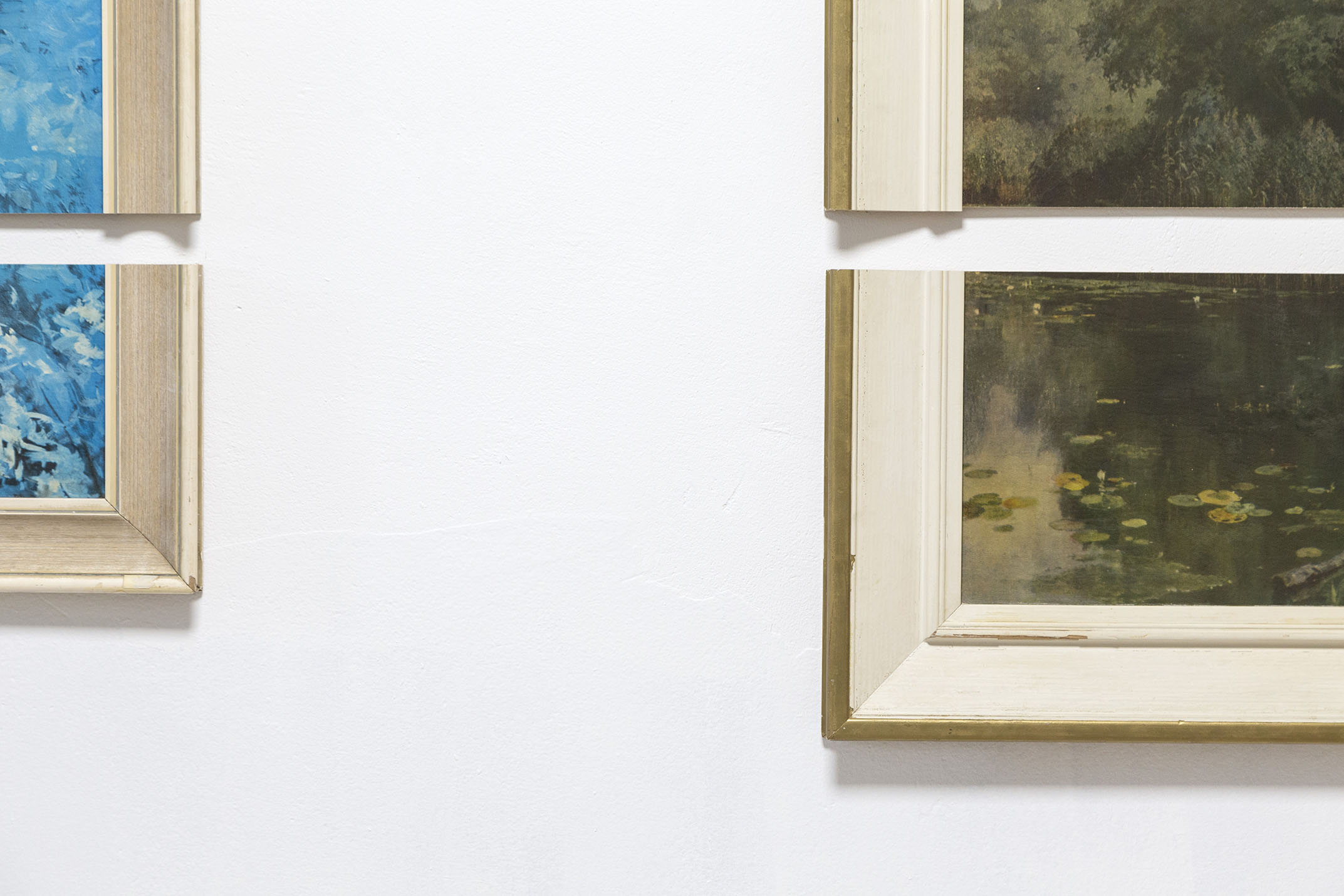 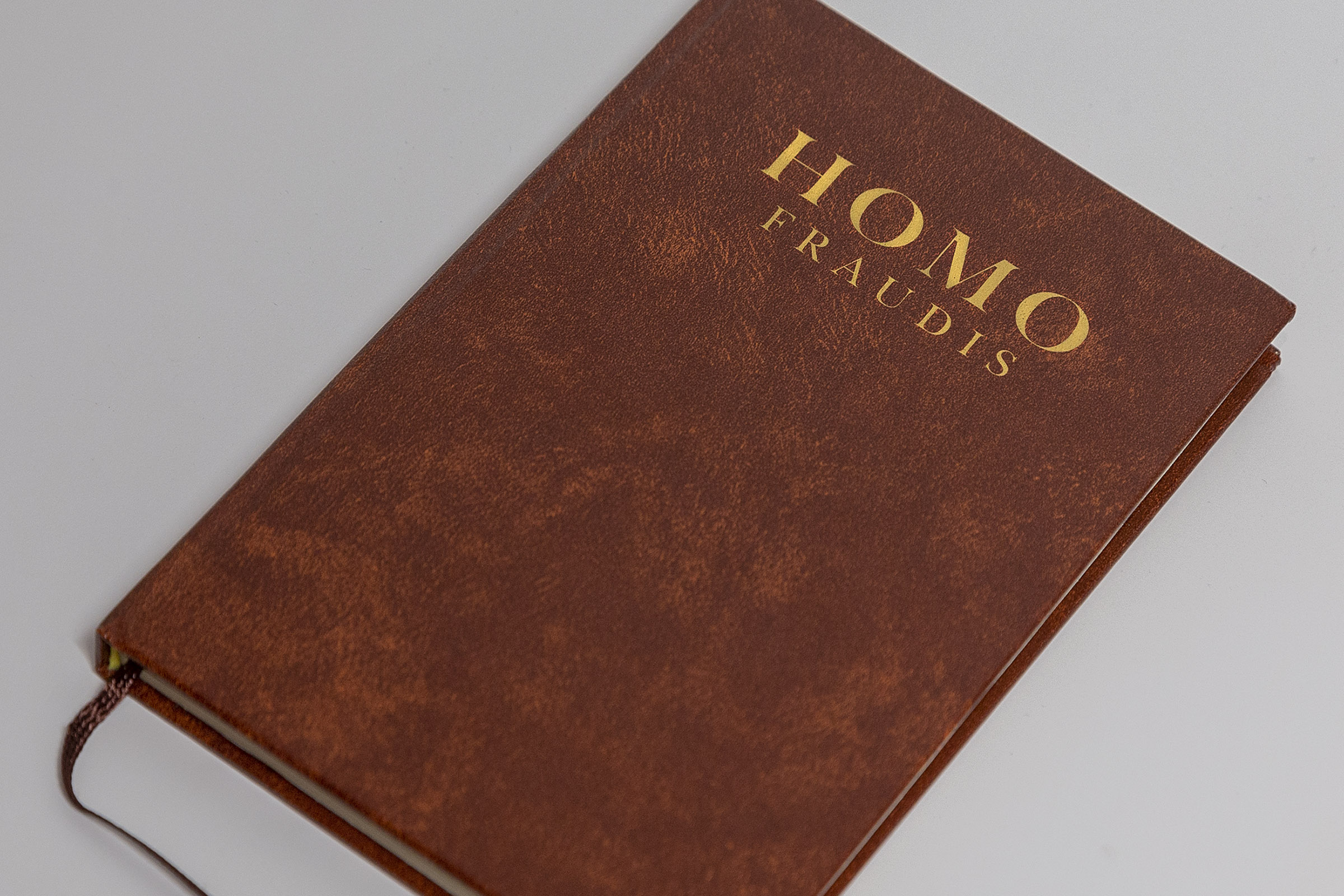