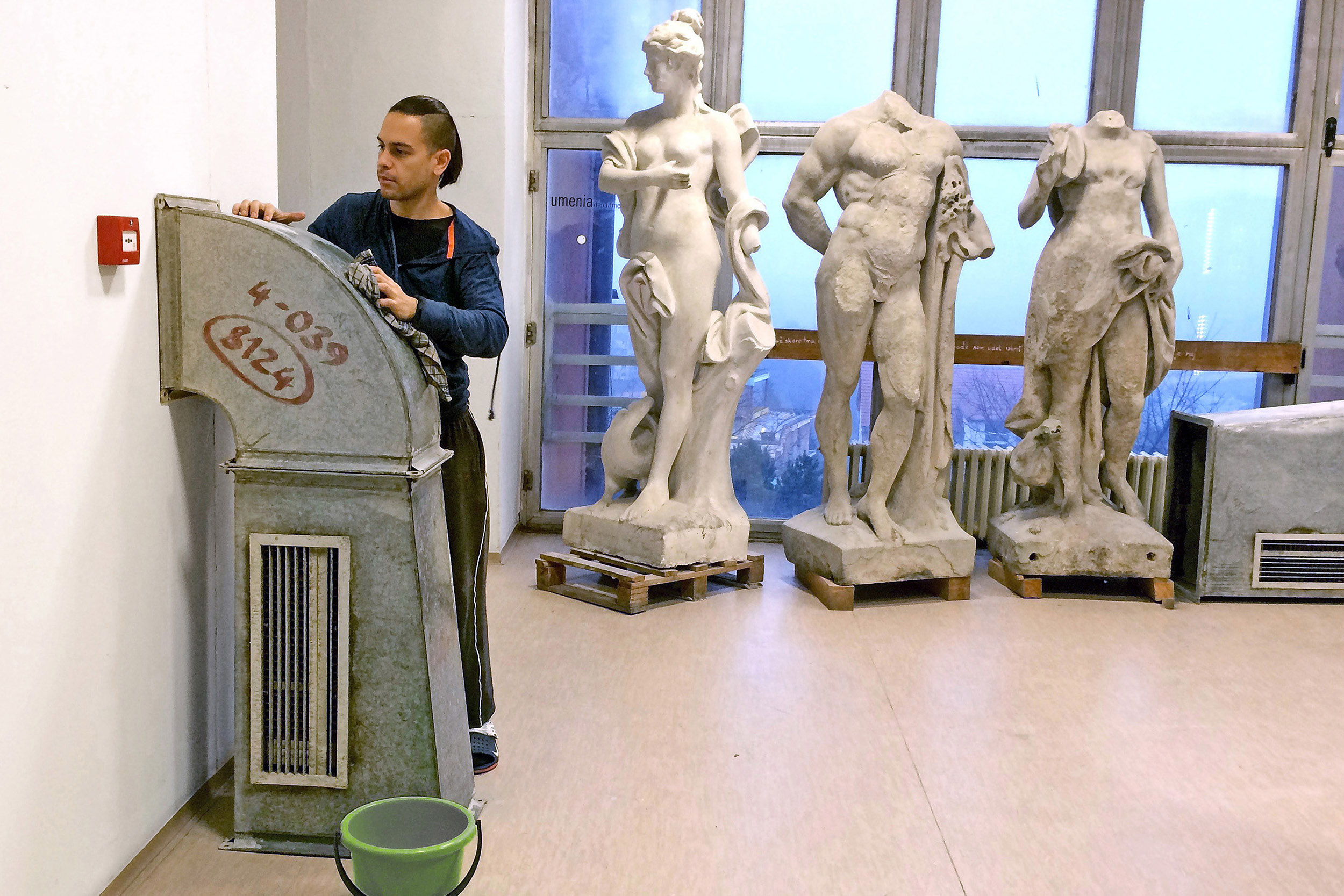 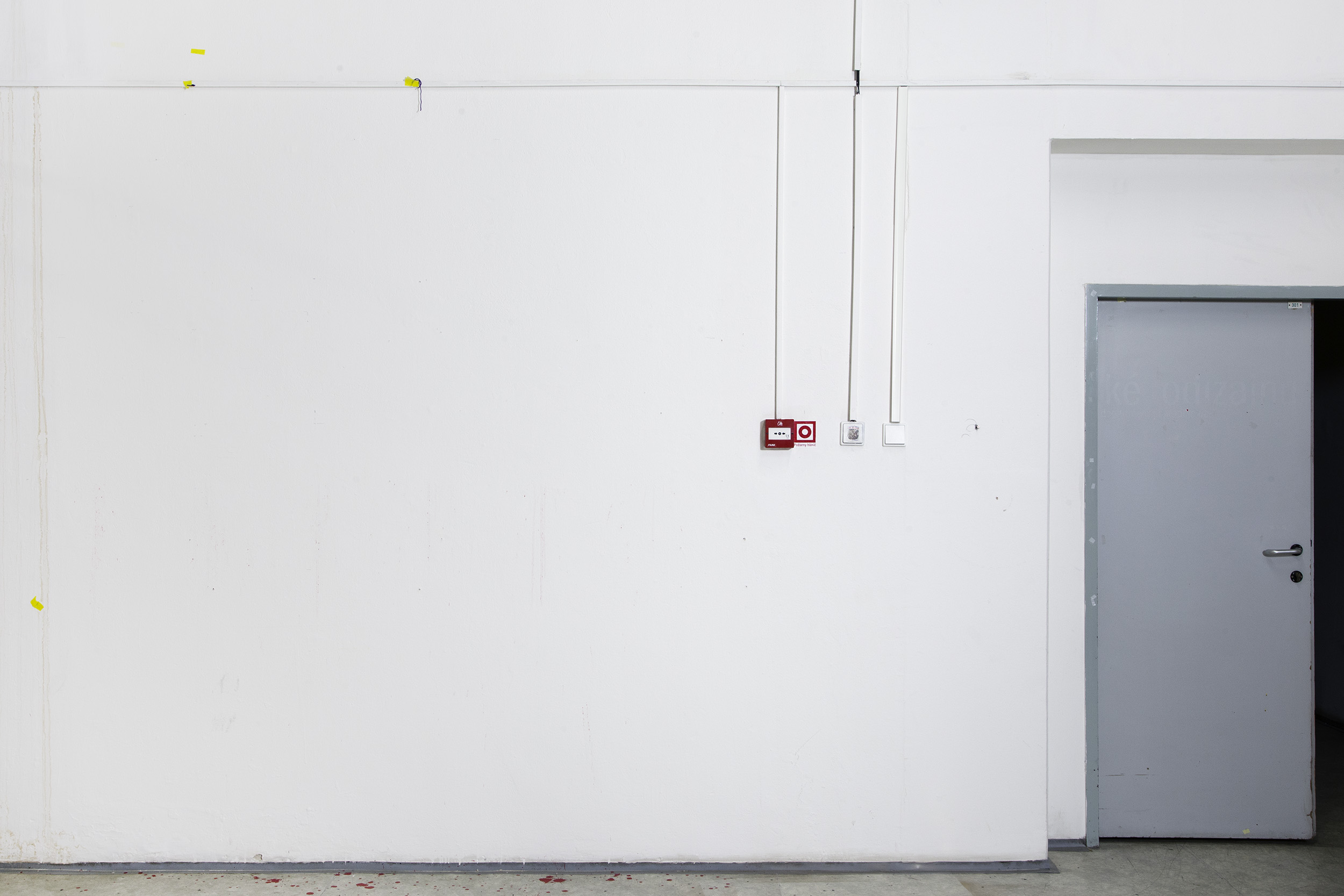 Photographic medium is used since his creation as evidence for capturing reality. Later, however, this method of collecting really started gaining uncertainty. This uncertainty has been subject to manipulations in the picture that began in war in photography with retouching negatives, or collages in developing. Manipulations in digital media Photography are even easier, while also further underlined the possible doubts about the authenticity of recording reality. In my work I reflects these facts, manipulation does not interpret in virtual reality in photoshop, but first I change reality and then i make a picture. In this changing curve of reality I using the resources that are already find in a given area, but they are duplicated, removed or added. (lighting, fire extinguisher, air) 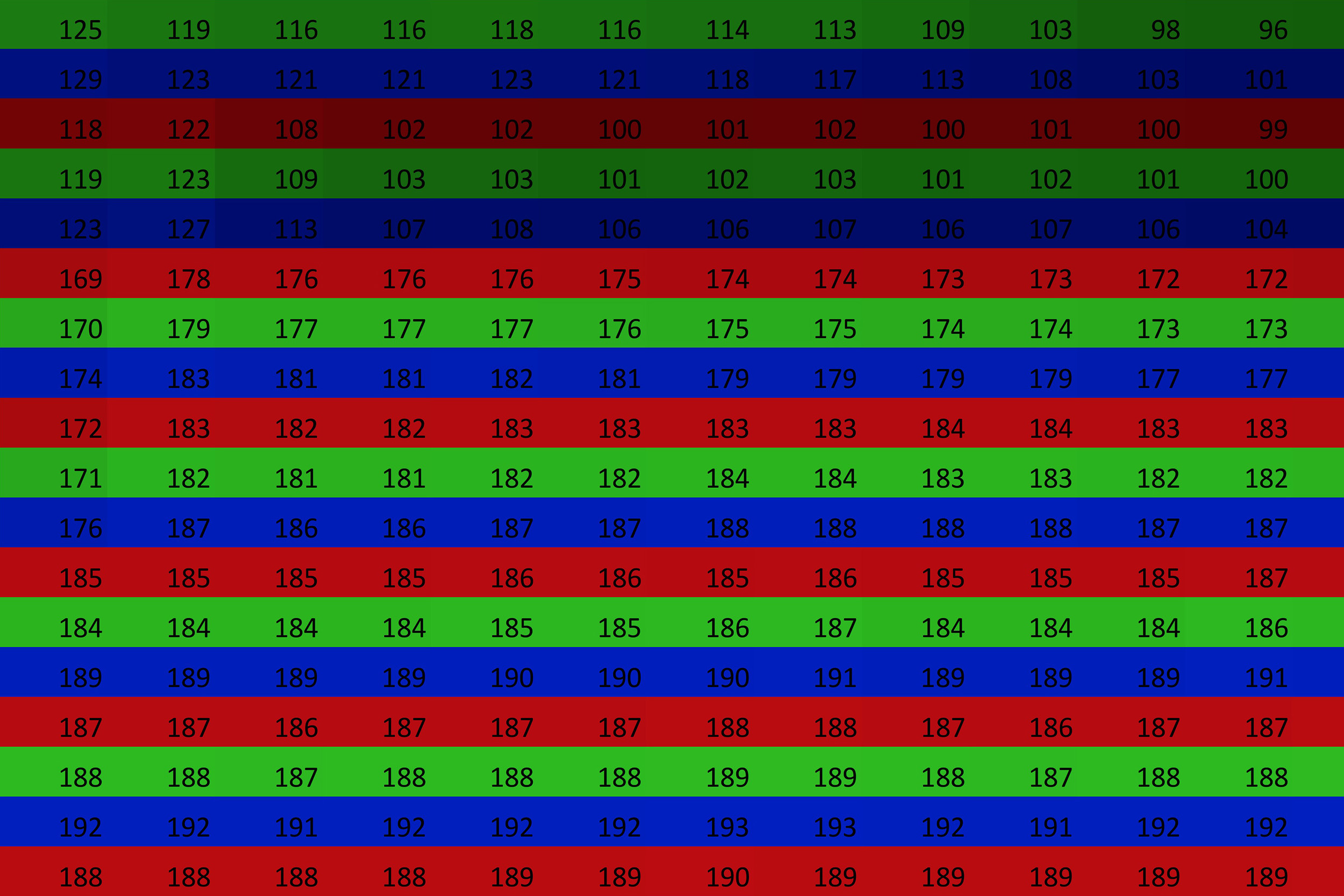