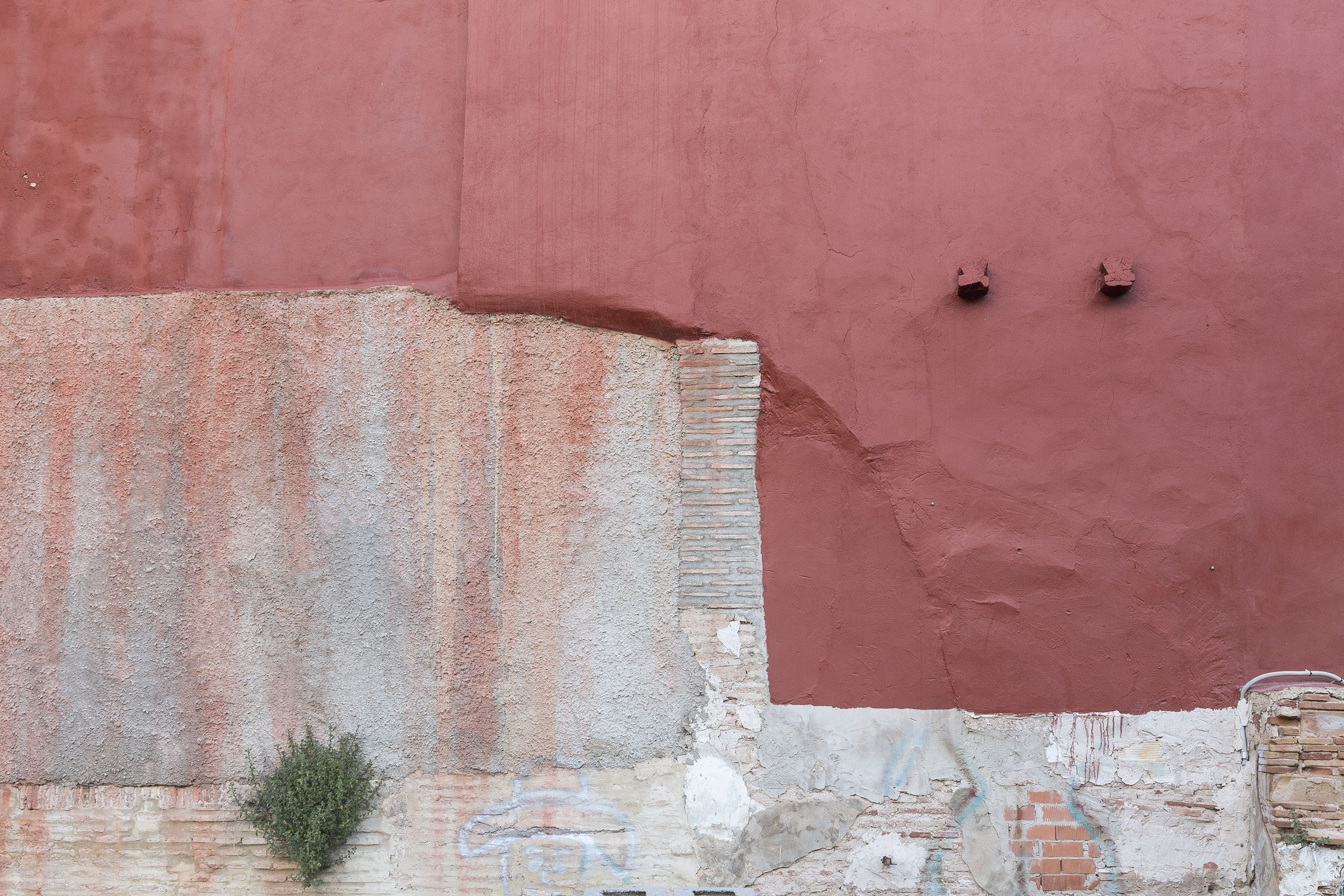 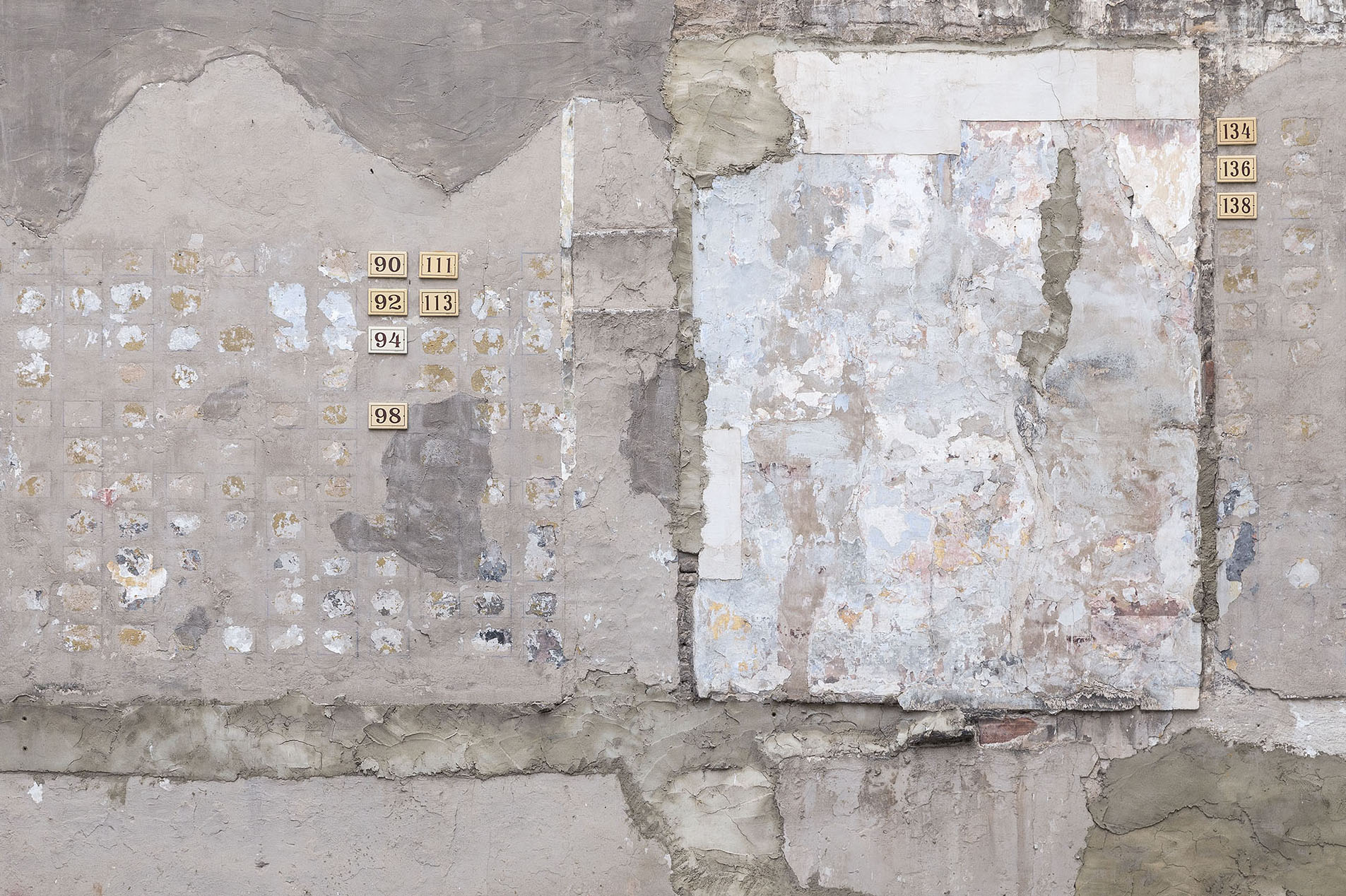 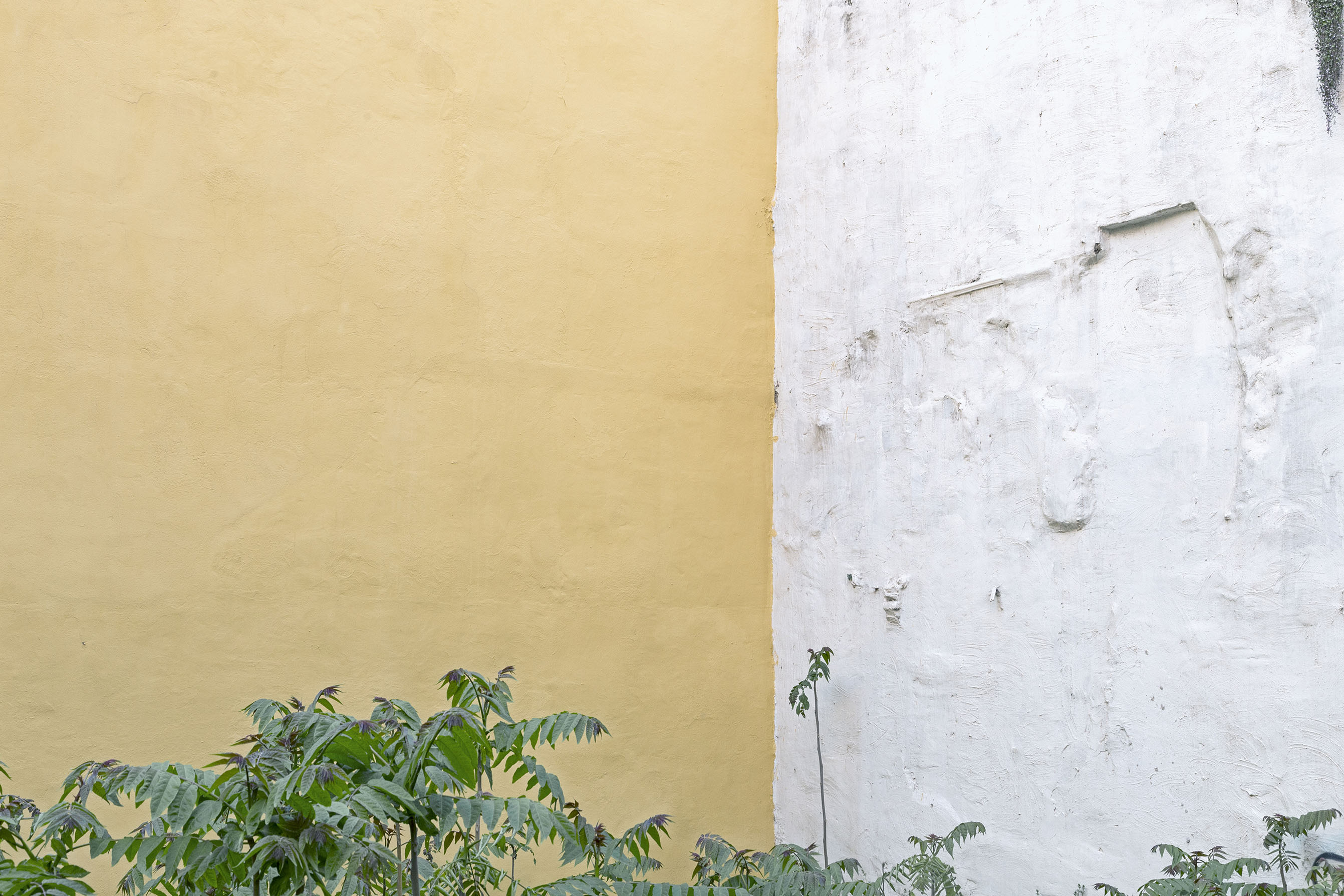 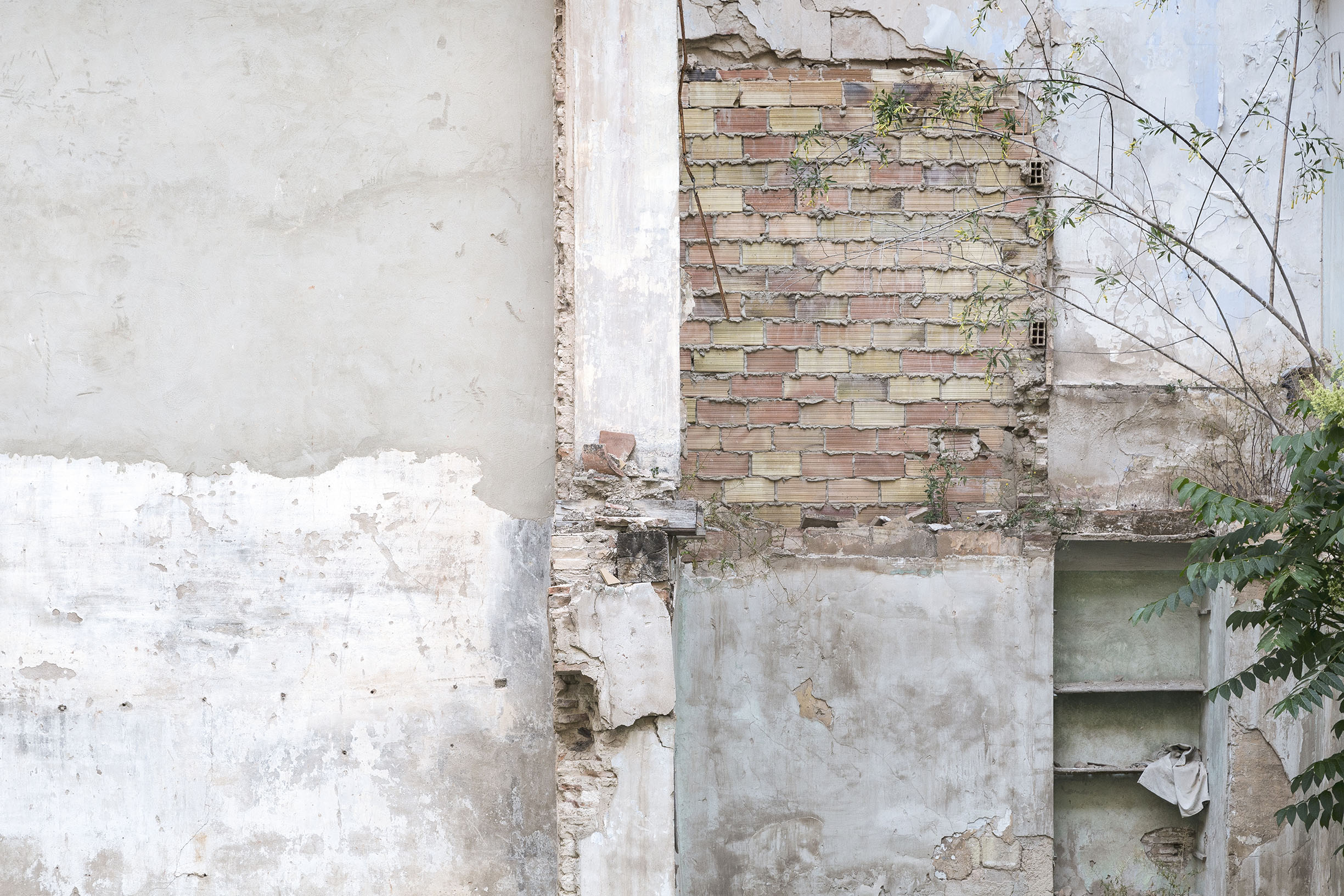 Memory. In this word, we emerge associations connected with stimuli that we lived in the past and stored in order to have them at the appropriate time to access, if it’s necessary. I would like to share a quote from an article titled Epistemological Problems of Memory by Thomas D. Senor, published in 2009.

That most of our knowledge is in memory at any particular time is a given. What is perhaps surprising, however, is the degree to which even our current conscious knowledge typically depends on memory. For example, you look at the sky and come to believe that the sunset is beautiful. This is a newly formed belief about an event currently taking place.

Nevertheless, its justification is no doubt dependent on other beliefs that you hold. For example, if you didn’t at least tacitly believe that you were looking west or that it is evening and not morning, the belief wouldn’t be justified (I assume that the phenomenology of sunsets and sunrises is indistinguishable). Now I am not, however, supposing that all knowledge of the external world is inferential. Your belief that the sky is red might well be epistemically basic. Nor am I insisting that your sunset belief is psychologically inferential. My only claim here is that many relatively simple beliefs we form about the external world typically depend for their justification on background beliefs; and background beliefs are memory beliefs.

As well as we are able to store memories, but objects can also preserve valuable information. In my work, I focused on observing the time span in Valencia, located in the Catalan region of Spain. I have noticed that we can see valuable information from the past in the walls that were created after the buildings were destroyed. Every wall has its own history. From every piece of plaster, tiling, or brick we can see the effect of time or matter in the space. As time develops and creates space, we can also perceive individual areas as separate time lines. These lines are caused by certain disruptions in the form of flora otherwise in a relatively constant and straight time axis. In some walls, we can see a poetic picture of the former human dwellings. We can see witch colour of the wallpaper people used, where they had a bathroom, or where they had a living room. Some walls are less poetic, and we can only read the number of rooms or floors of the whole house.