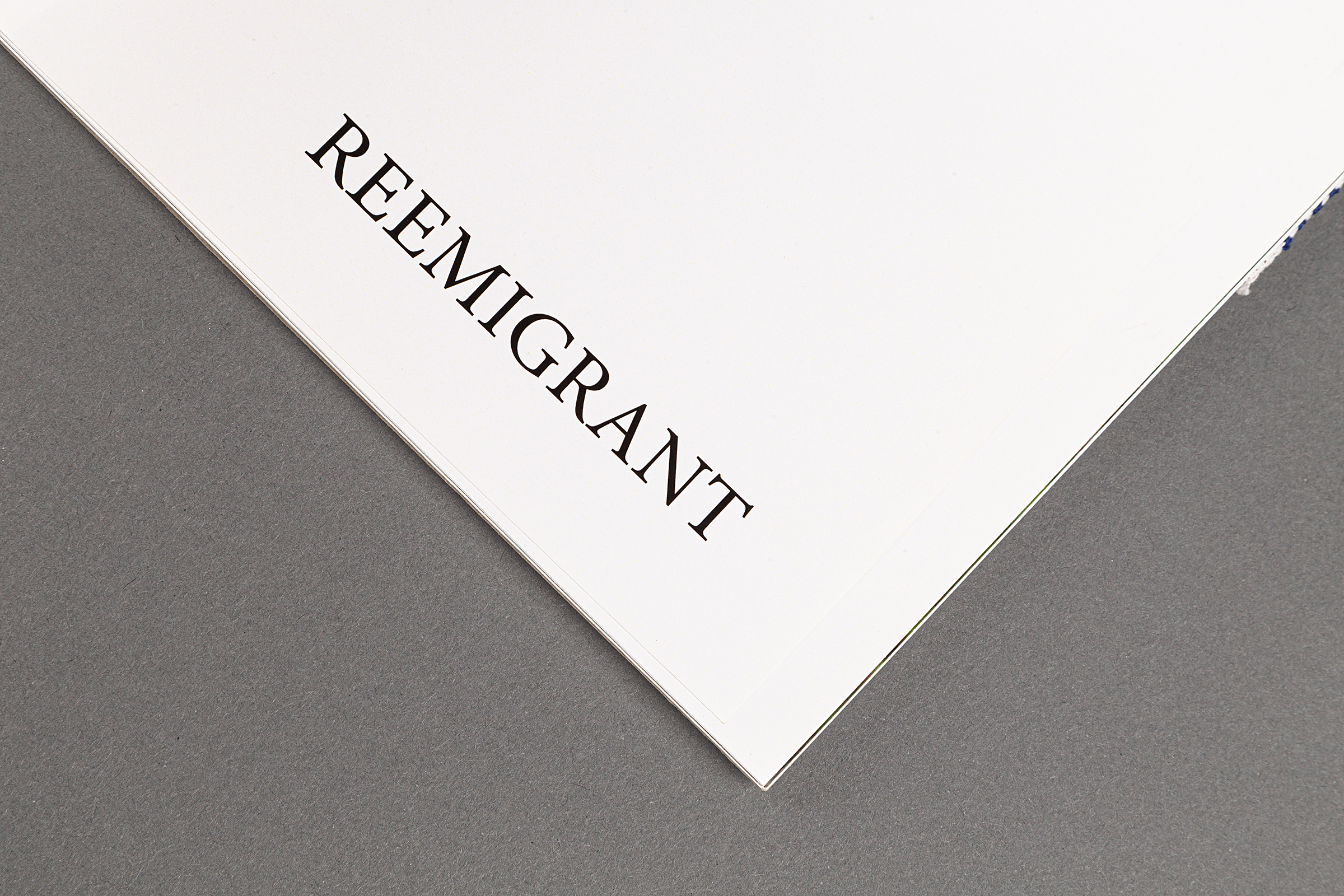 I decide to dedicate this book to my grandmother Helenka. Helenka was born in 1936 in Petrograd (now Zrenjanin) as the first-born daughter of Ondrej and Alžbeta Poliaková in the former Kingdom of Yugoslavia, on the territory of Vojvodina land in Serbia. Ondrej speaks besides Slovak in Hungarian, Romanian and German language, but nevertheless spoke to each person in Slovak. The political situation after World War II in Vojvodina has changed significantly and start to detriment of national minorities. Ondrej began to strive to get the whole family to Slovakia. Finally, he succeeded in 1949, along with other group of Slovak populations in the homeland called “Mother is calling.” The book speaks about outlines of from the important milestones until of her life in Vojvodina to the life in Slovakia. This flashback to the past is viewed through photographs as memories of the past, in comparation together with photographs from the present located in the same places.