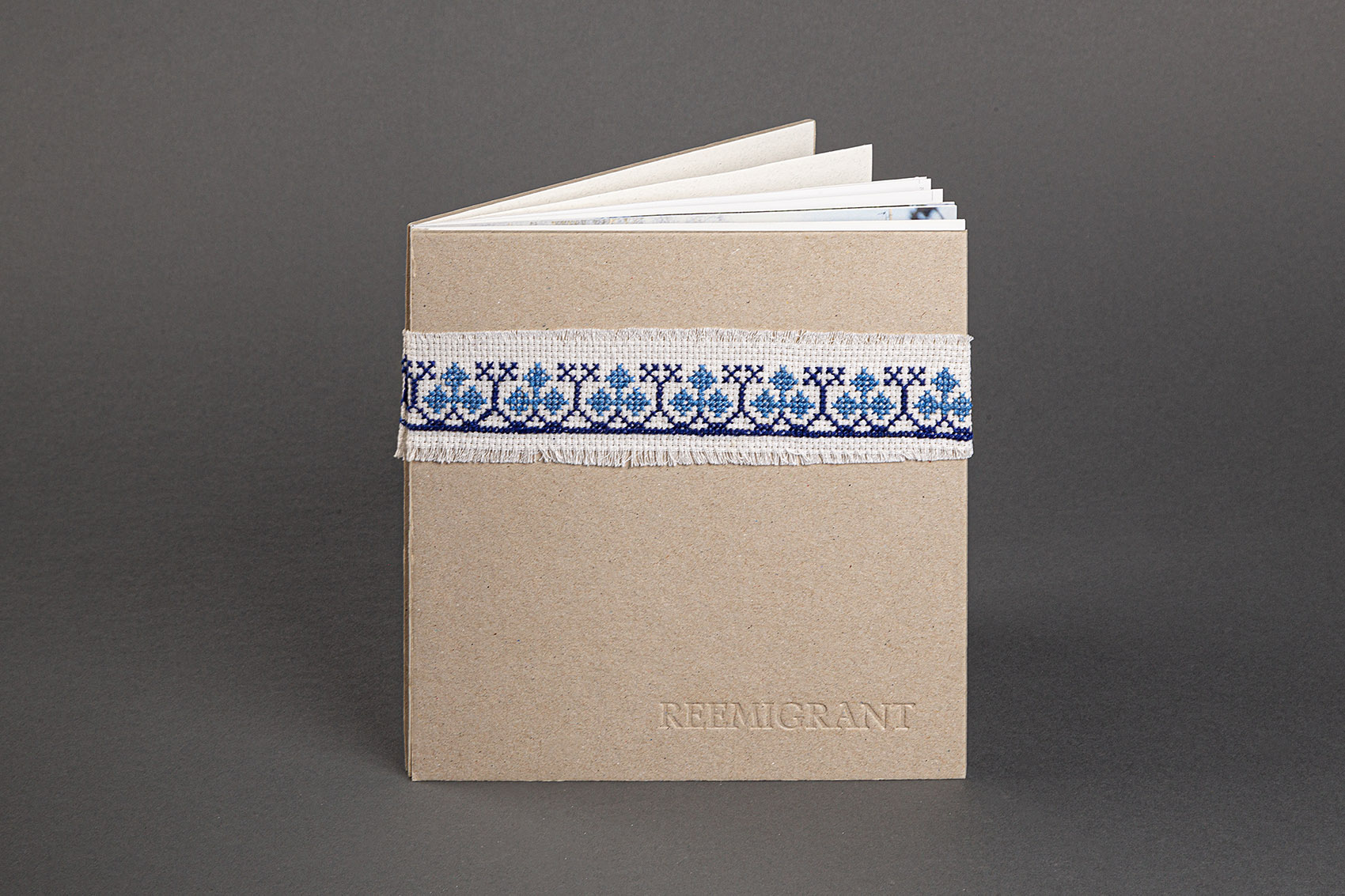 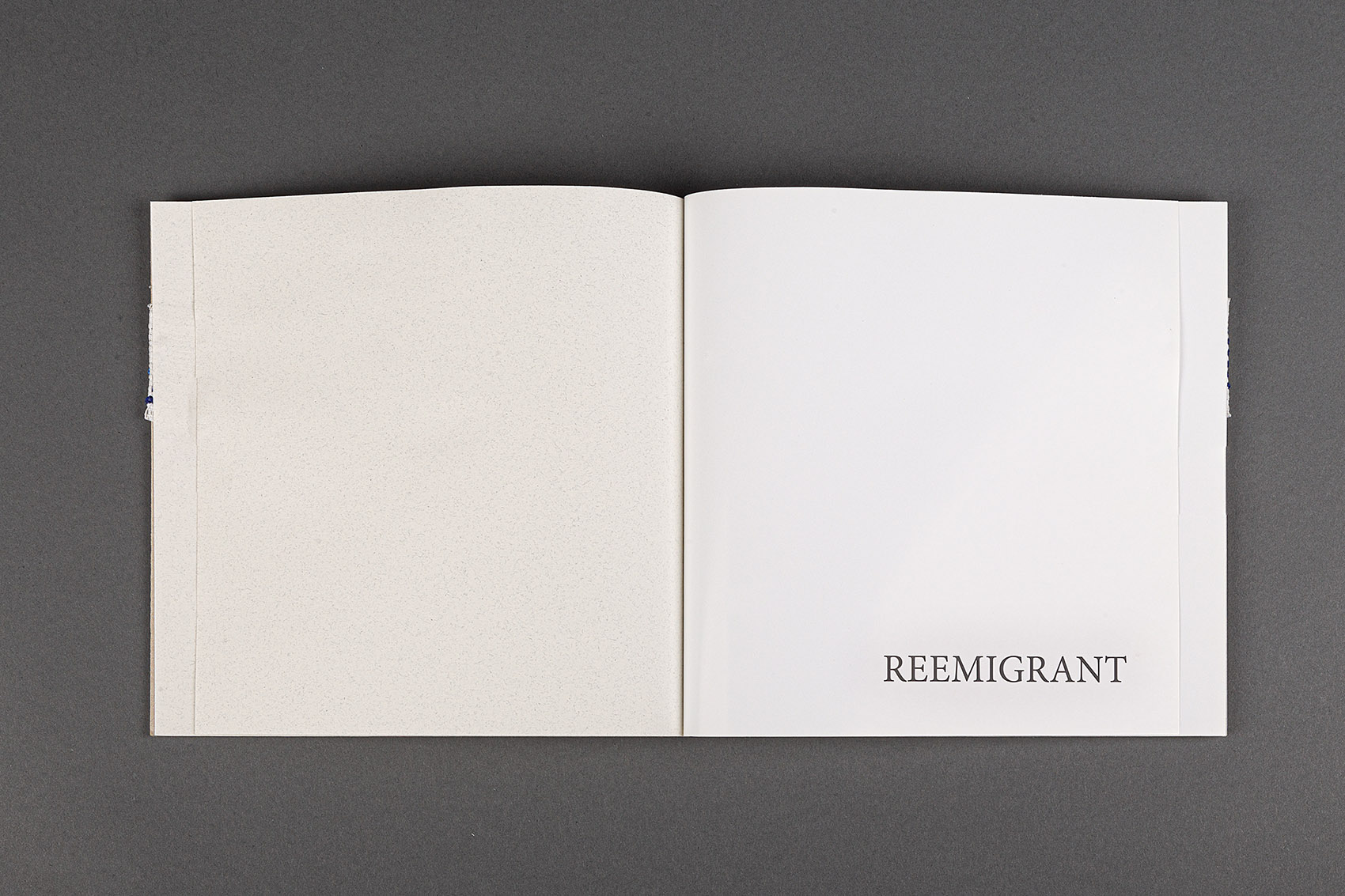 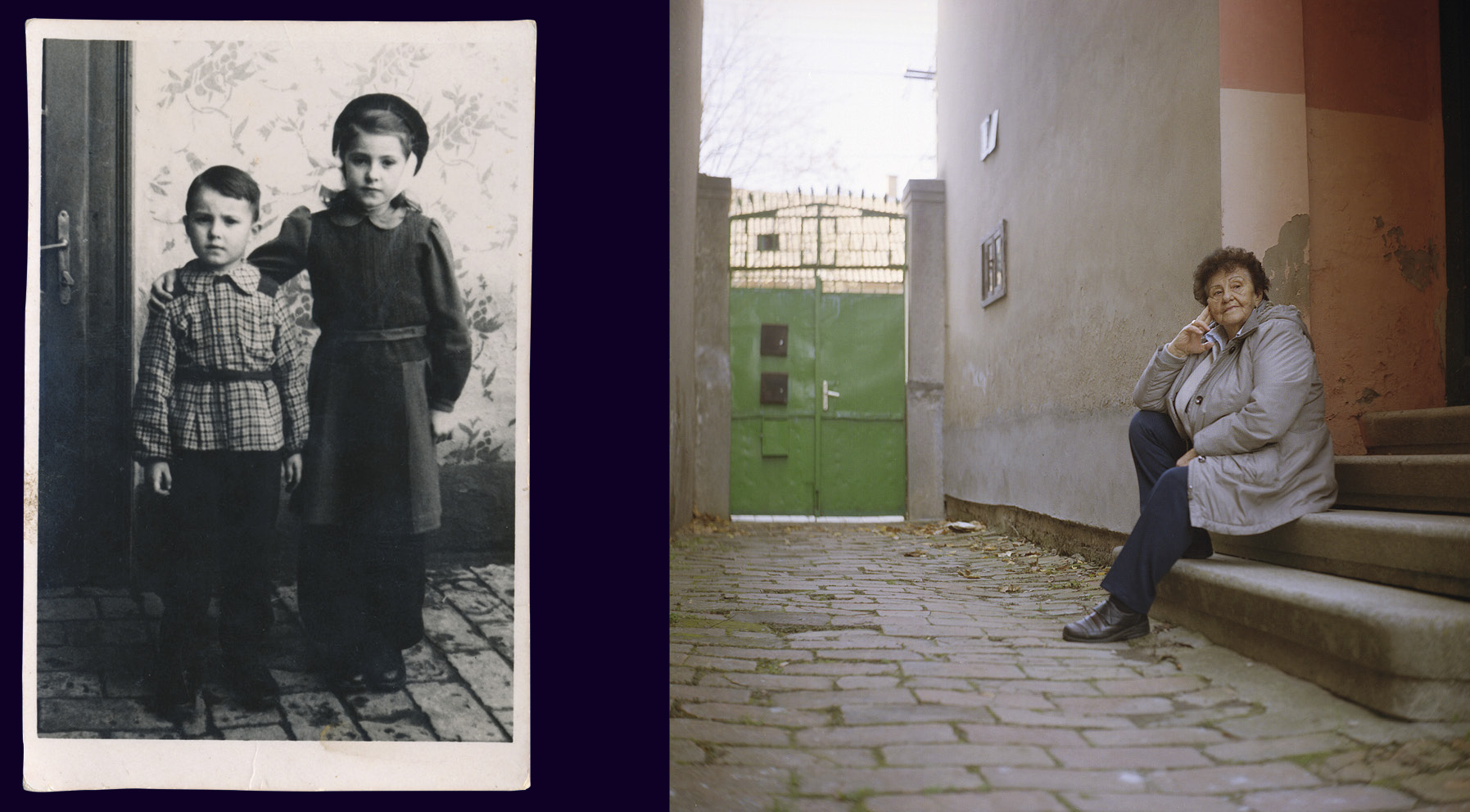 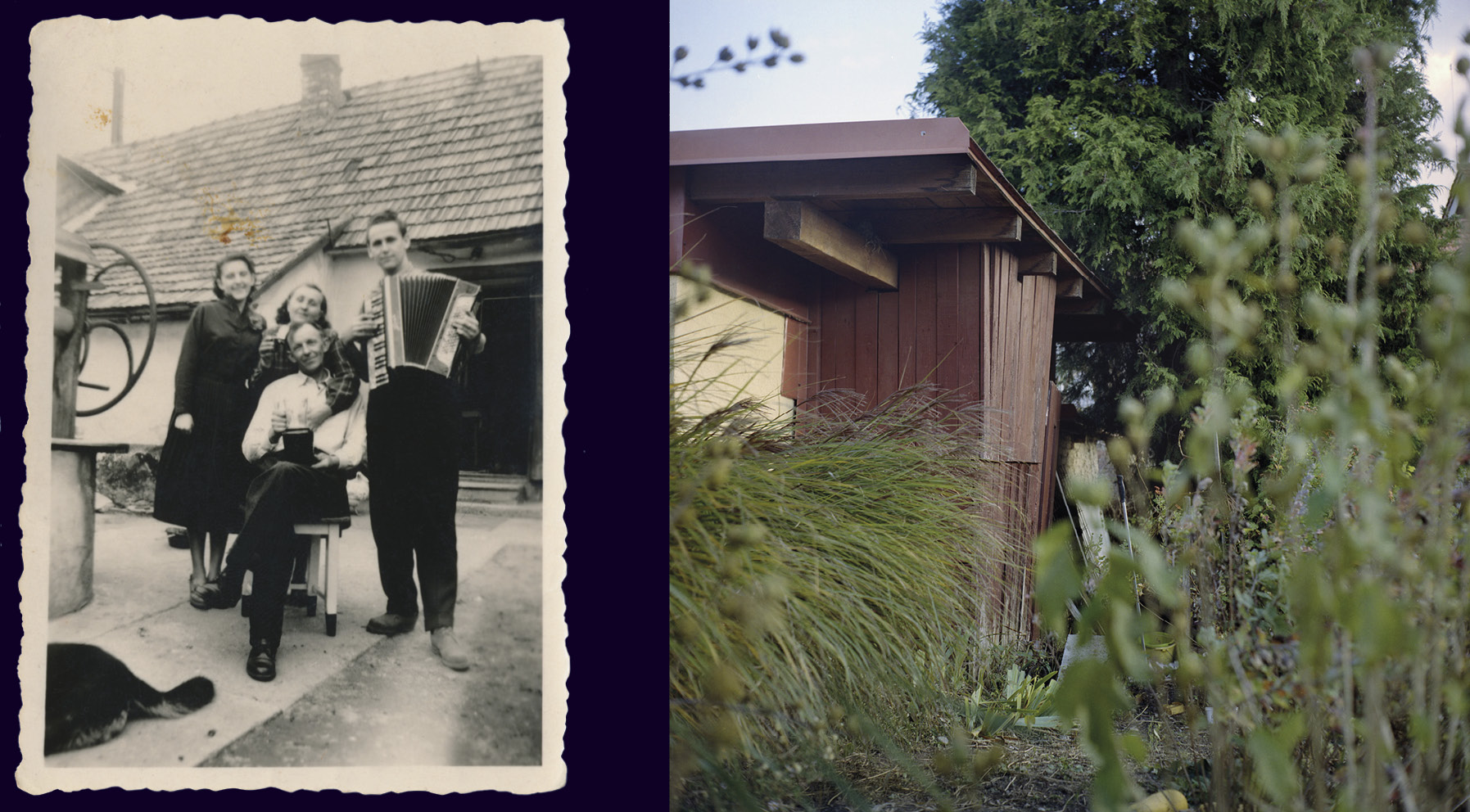 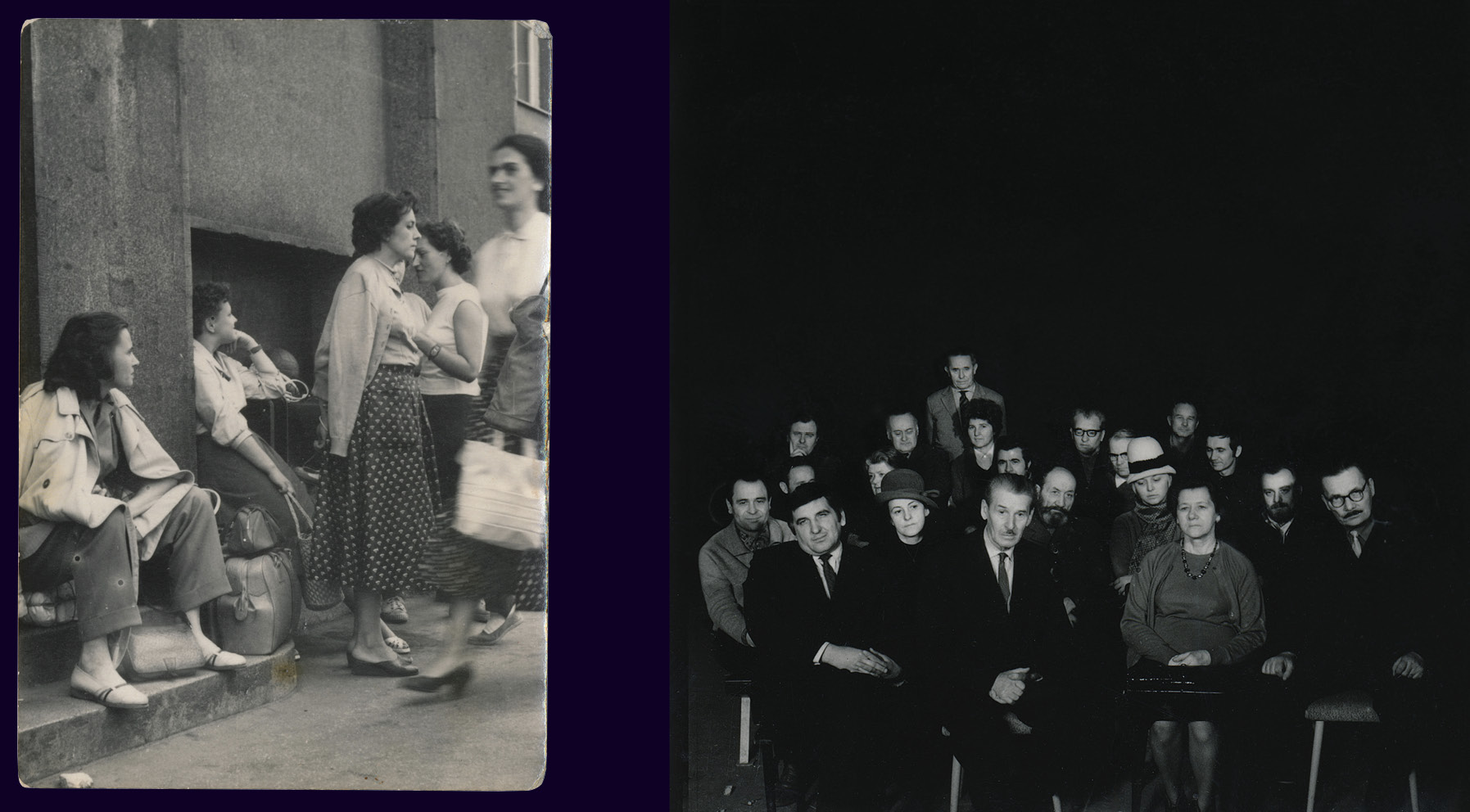 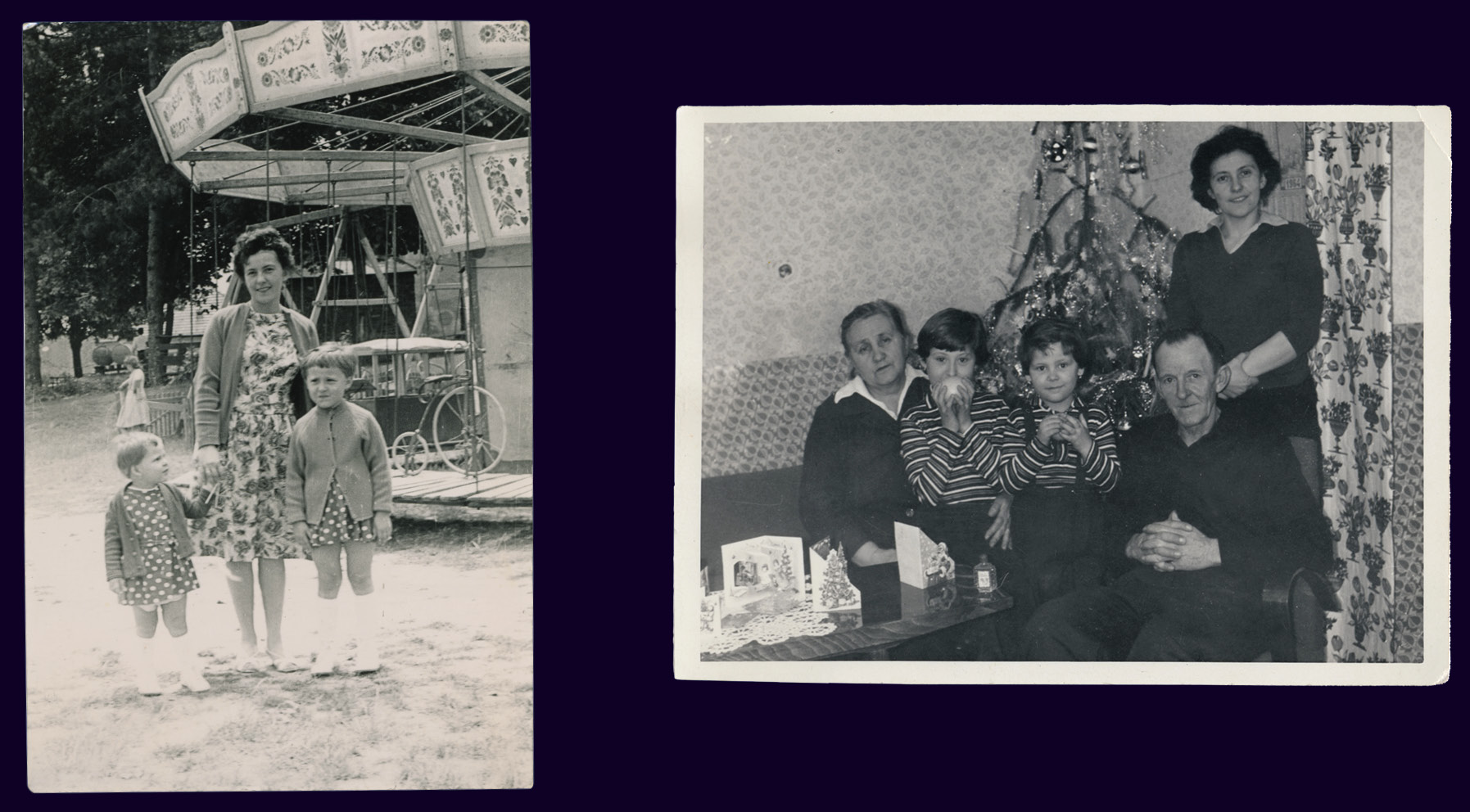 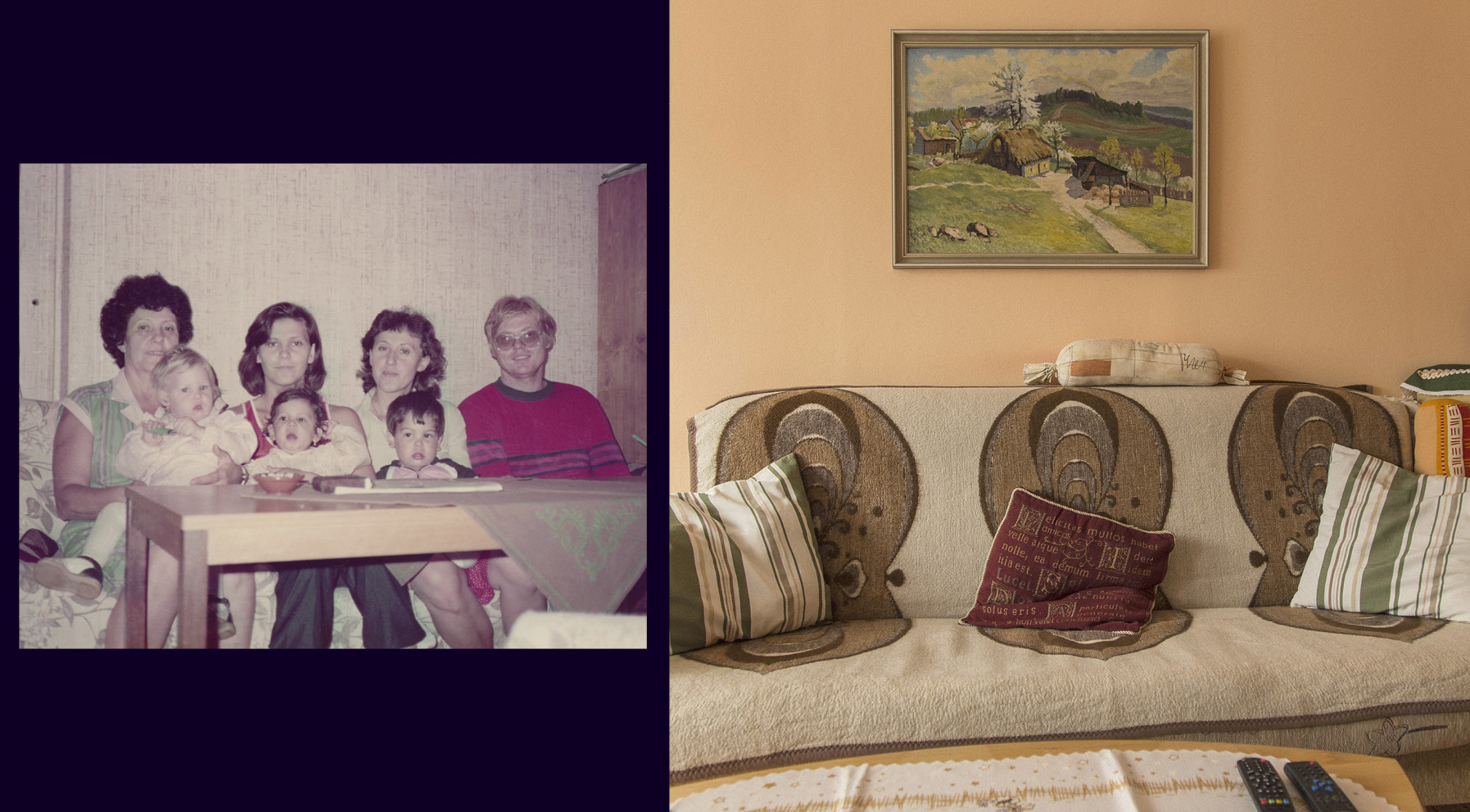 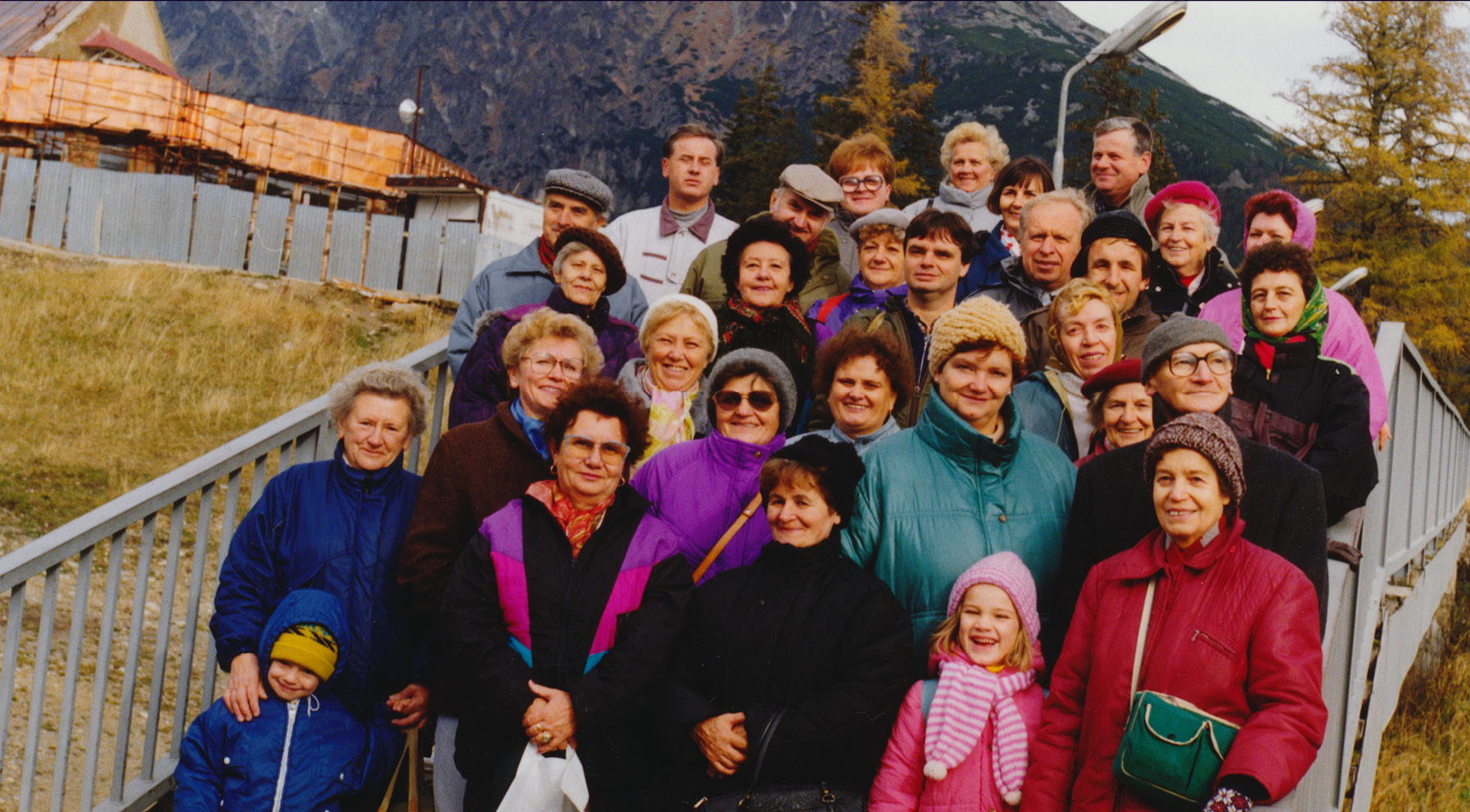 The project is dedicated to the life of my grandmother Helena. She looks retrospectively at the places where she once lived and, through photographs, looks at the same places from the past with a comparison with the present. The photos were taken in various parts of Bratislava but also in the Serbian part of Vojvodina. Other archival photographs represent her various life events. The last photo is from the room in Zrenjanin in which the grandmother spent her youth.

This is the story of my grandmother with whom I had many beautiful moments in my life.
I was born in 1936 as the eldest daughter of Ondrej and Alžbeta Poliakovec in the town of Petrograd, today Zrenjanin in the territory of the then autonomous region of Vojvodina (Vojvodina is a historical territory in the north of Serbia). Later, my brother Pavel was born. In addition to Slovak, my father Ondrej spoke Hungarian, Serbian and German. As a proud Slovak, however, he always spoke the Slovak language even when he was in a foreign language environment.

The political situation after the Second World War did not favor Slovak schools, they became less accessible to the Slovak minority population. Political and social pressures contributed to our departure from Serbia, and in 1949 we left for Slovakia as part of repatriation. However, my mother and I did not want to leave, we grumbled from Belgrade, where you spent a short time with your mother’s sister.

The beginnings in Slovakia were difficult, I knew Serbian better than Slovak and I felt at home. Over time, I learned the language well and adapted very well. The housing they were assigned to us in Slovakia did not even meet the standards of that time, either our roof leaked or we had a doe on the walls. I remember once a toad jumped into our house, and my mother was so frightened that she jumped on the table. My father did well in Slovakia, worked as a trained expert in his craft, continued as an electrician. However, due to a serious injury, he had to change his job function. My brother and I started college, but my parents couldn’t afford to both finish school for financial reasons. Since my father was a patriarch, I interrupted my studies at the Faculty of Education. I got a job as a clerk, I also worked at Matica slovenská. From time to time, I diversified my working life as an extra for filmmakers. After my wedding with my husband František, I had two beautiful daughters, Zdenka and Ľubka. All my life I raised them to be modest, as well as to love life, just as I was brought up. With the same love, I raised my grandchildren and later great-grandchildren, whom I lovingly took as my own children. I am currently an active retiree, I like to travel, study and stay on the move.

I dedicate this project to my grandmother Helenka.