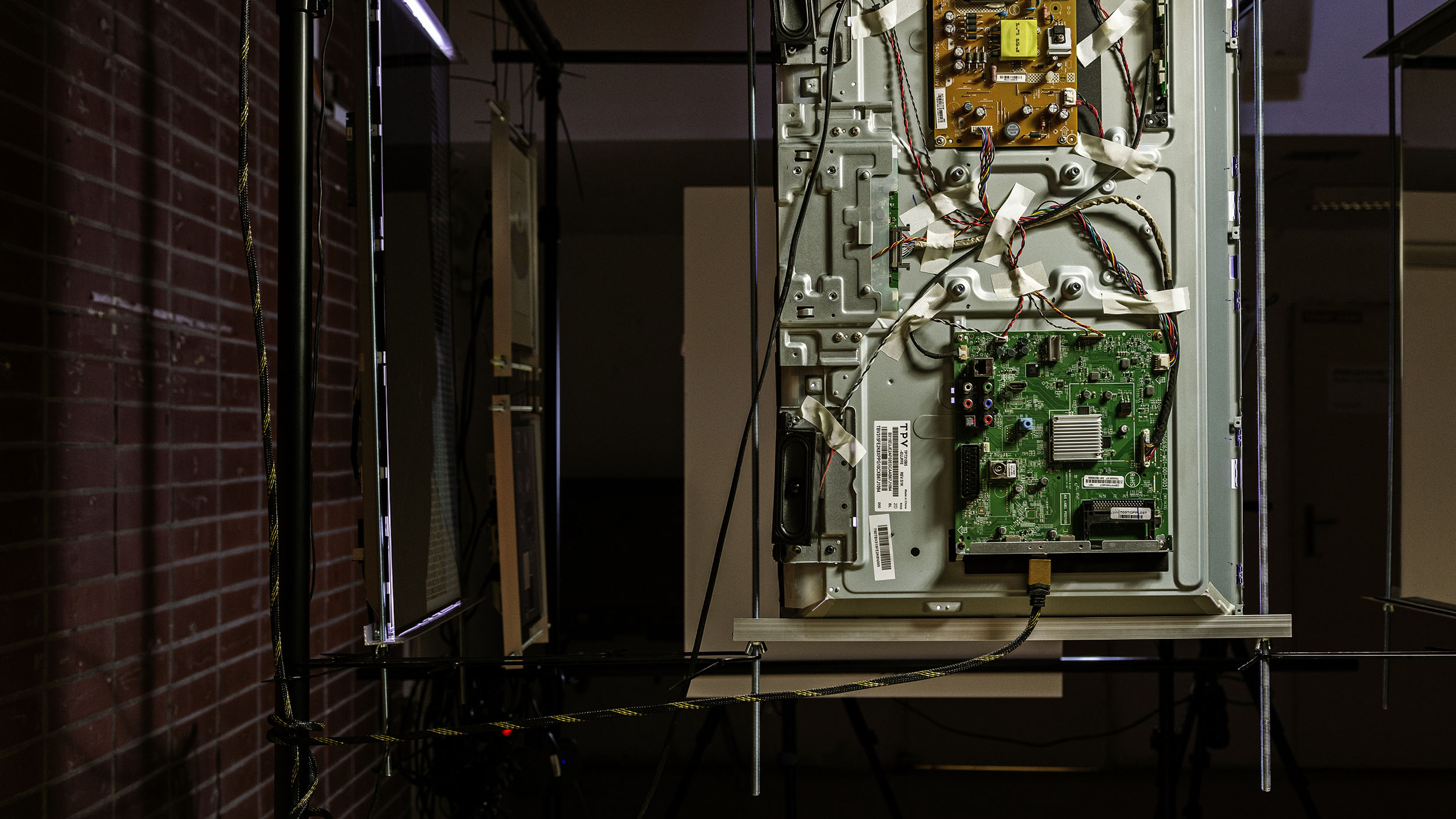 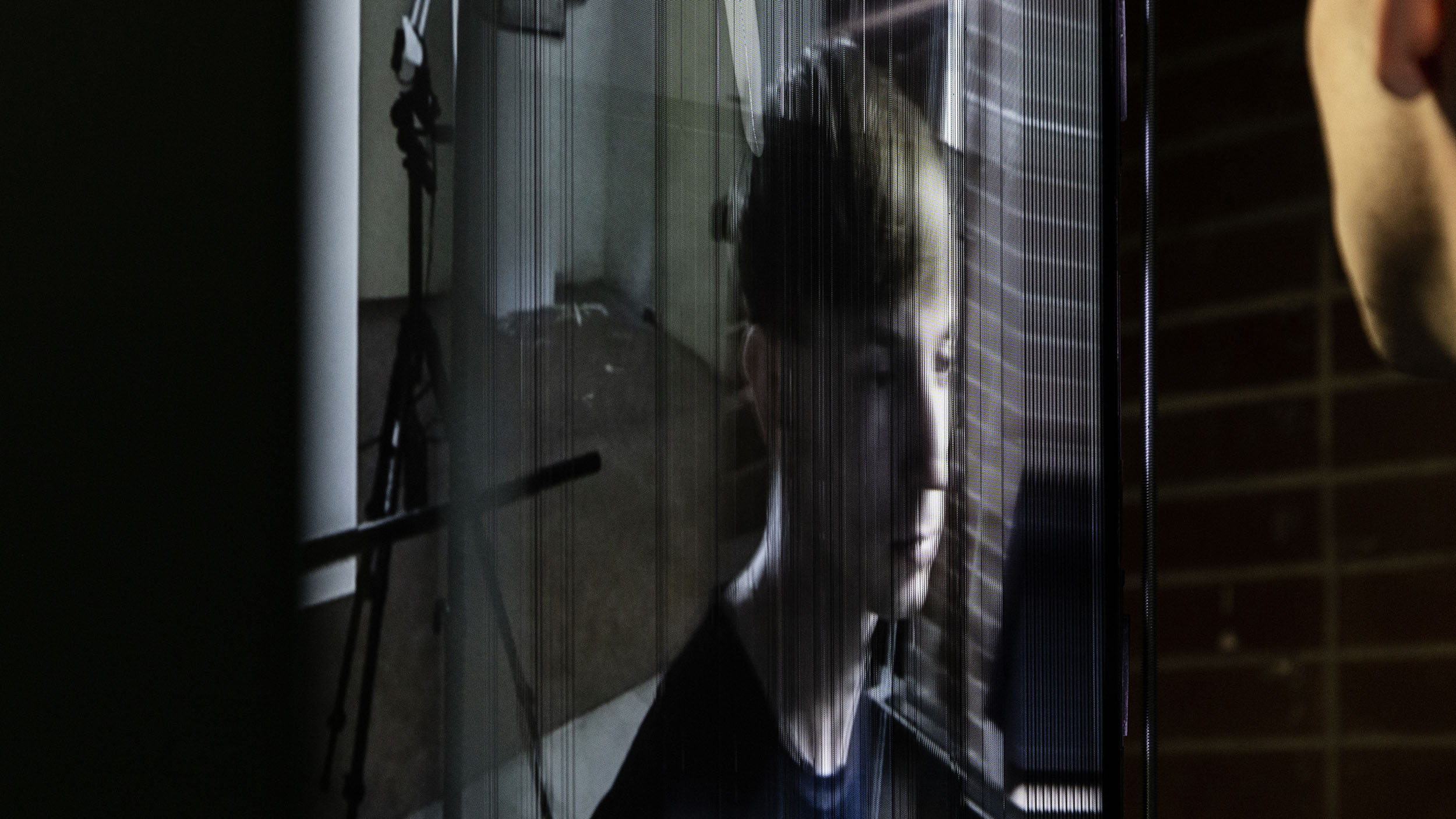 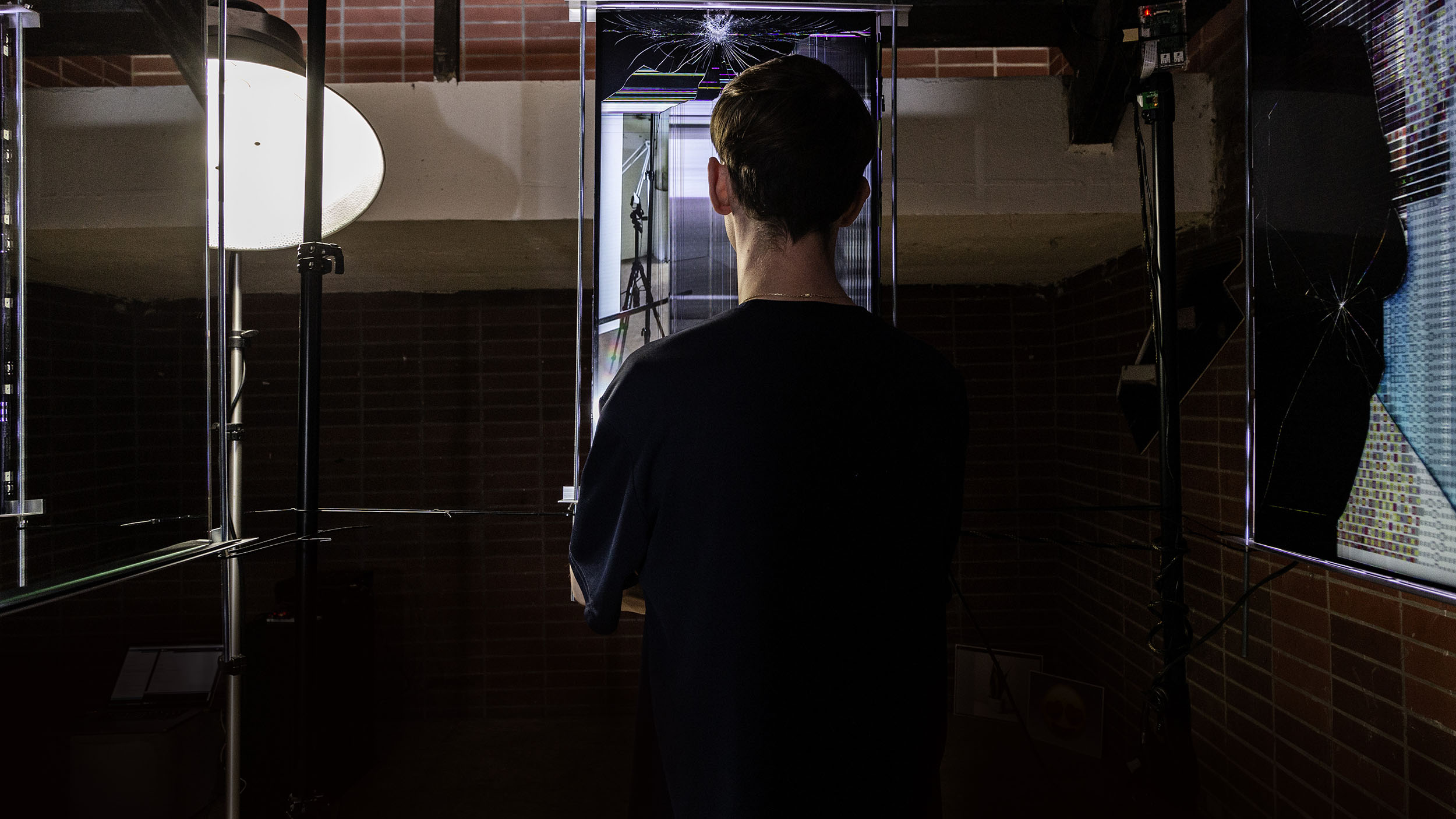 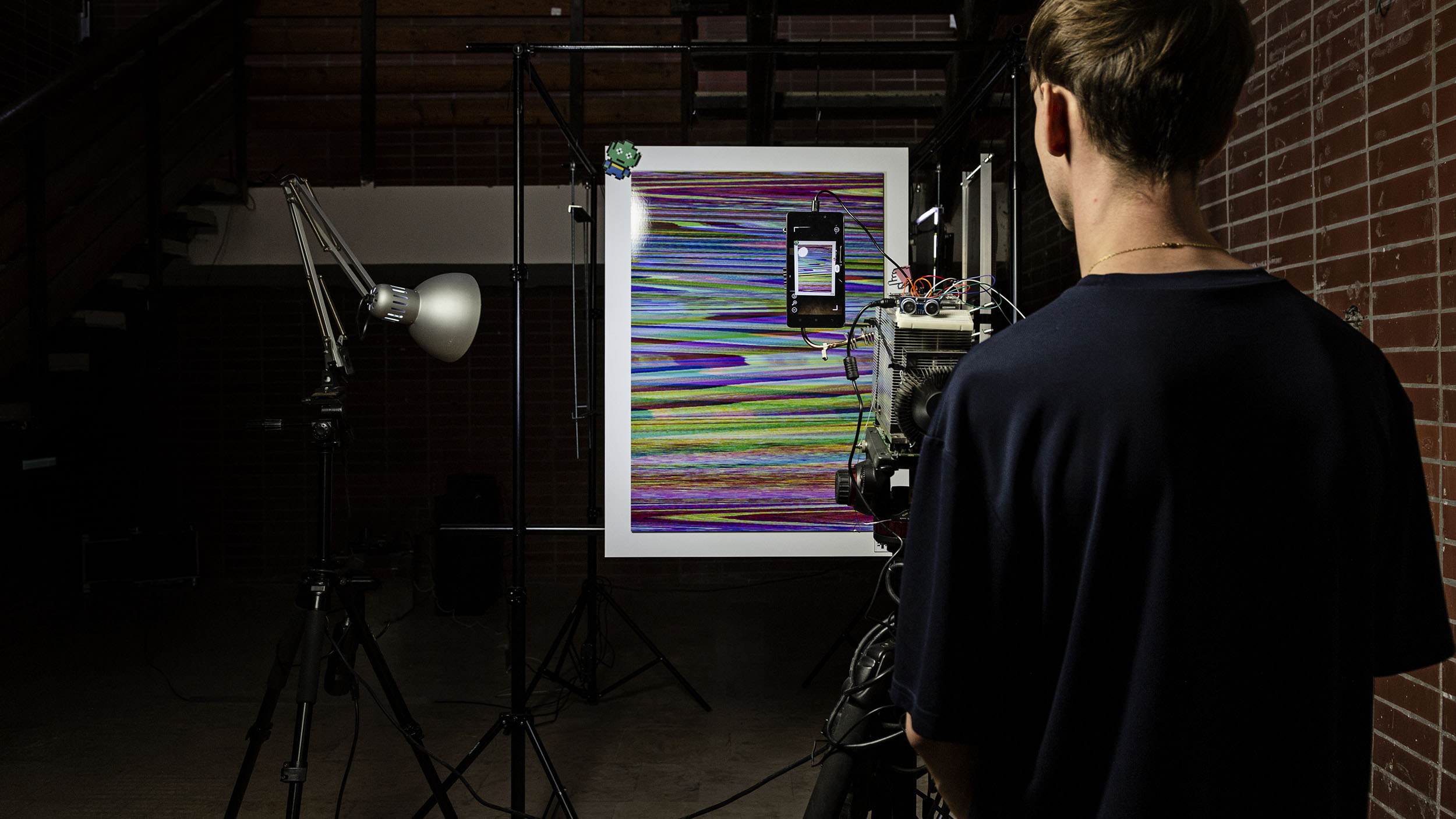 Contemporary solutions of any starting points in art and design are determined by an epoch in which they originated. The environment in which we operate and the tools we use modify the final product we create. Not only do these tools influence the way we think about different methods that are available to us, but also propose new possible options for the product’s final execution. Due to the rise of various modern technologies, a new era has begun and is primarily based on mathematical binary system conversion of units which carry a silicon based processor core. The process of materialisation of this semi-conductor is essential for the exact period in which we are seeking answers for questions that look for differences between the real world and its virtual simulation. In an era in which the fourth industrial revolution is emerging and various professions including design will be mostly automised, the need for our sense being, a designer or an artist is in danger.

We know the world around us within the framework of our cognitive abilities, which we have been developing since our early childhood. How our parents, school, and later society, interpret our reality determines our understanding curve. We become modern dromedaries in this vivarium, which is given by its physical boundaries and its perception is influenced by the knowledge we have in our subconscious. In an installation composed of structural black bars, there are three “screens”. We can enter this space and then three different worlds emerge. In each of them, a different reality of our self-portrait is created – real, glitched and encoded (ASCII communication code).

A shift in reality or an inverted preference for a work of art will represent an image created by chance – a computer error – glitch. This error usually occurs with photos that load poorly and do not display properly, or when saving a file that has a lot of data, and in the meantime fails to load a preview in the next viewer. Promoting a “damaged” image – a glitch on an image and installing it as an image creates a reverse view of this error. Its undamaged visual will be displayed in augmented reality using an intelligent device – a smartphone or tablet. 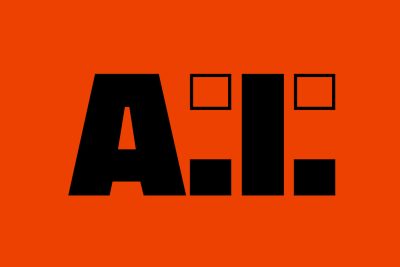